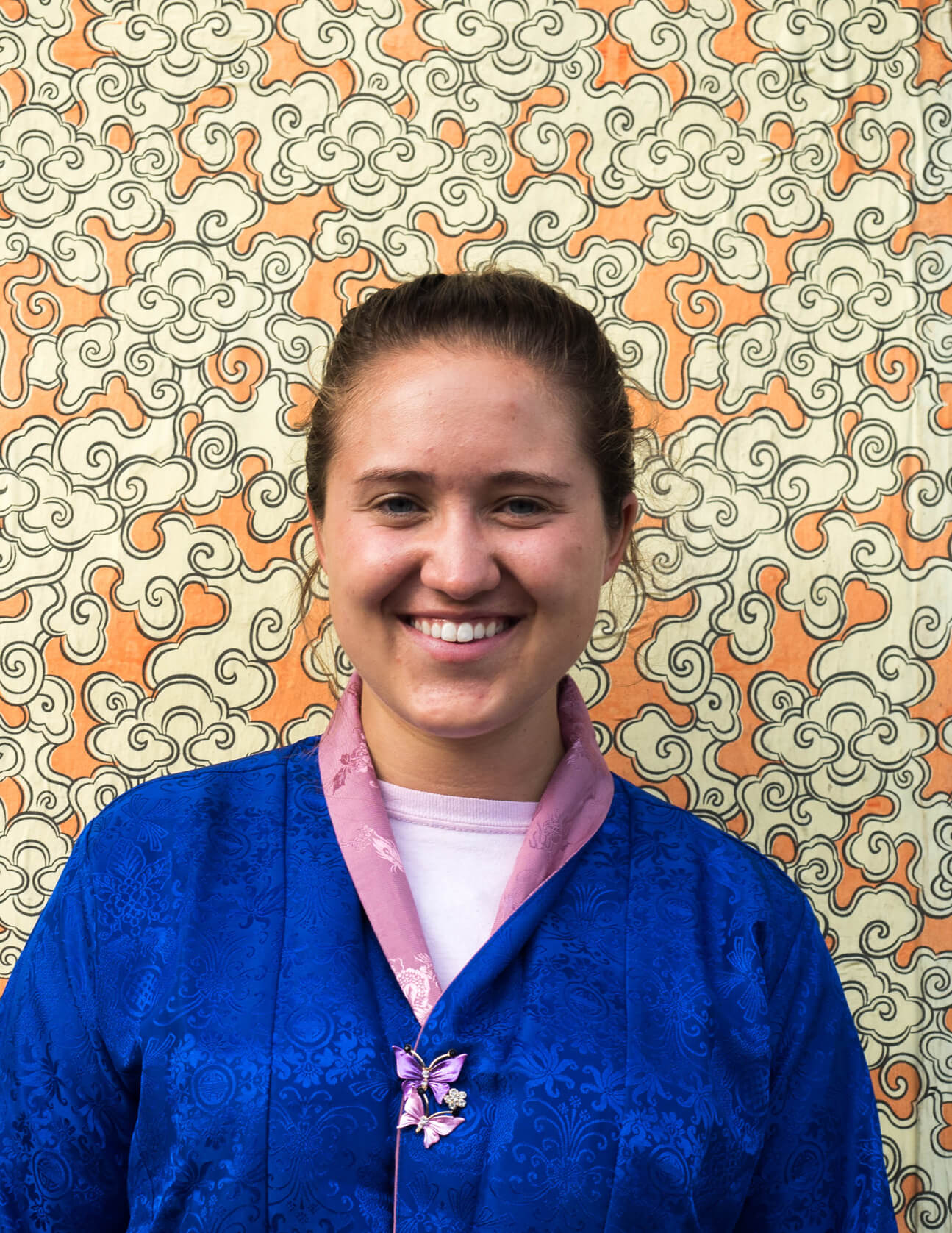 In Search of the Megoi, and School in Bhutan

Bhutan is one of the few ecological hotspots left in the world due to its revolutionary conservation practices. We are lucking enough to be living among mountains filled with tigers, dholes, red pandas, etc. However, typically the only way of catching sight of these creatures is through “camera trapping,” setting up remote cameras that are motion activated.

We were talking about this camera trapping method in a discussion about our upcoming directed research, when our Mountain Ecology professor mentioned that a few years ago the king commissioned the leading Bhutanese large mammal specialist to set up a number of camera traps all across the country in order to document, for the very first time, the elusive Megoi. Megoi are beautiful white, furry creatures that love the snow and mountains. Despite great efforts, the search was unsuccessful, but it was not altogether a loss, as the camera traps captured some of the greatest footage of Bengal tigers to date. The lack of evidence of Megoi does not prove that they have gone extinct. It does not even prove that they are scarce in the Bhutanese mountain, as Megoi have a unique talent: when they don’t want to be seen, they can become invisible. Another name for Megoi is Yeti.

Last Wednesday a number of us went down to the local primary school to volunteer for an hour. I was put in a classroom with the 1st form students, some of the oldest in the school. Unlike in the US, where a child enters kindergarten at age five, Bhutan has preschools for toddlers, so while I was being read to and taught how to dance, some of the other girls on the program were in another building herding cows. I was humbled by the fluency the children had when it came to English. They can speak more eloquently than I can after two years of college German. However, I was also surprised by the difference in discipline. While students are expected to take off their shoes and ask to enter classrooms, once inside, there was little semblance of inside voices or raised hands. I would be very interested in visiting one of the upper level schools.

One last thing that we’ve been learning about in our Political ecology class; there are only four countries that do not have diplomatic relations with the US. North Korea, Syria, Iran, and Bhutan. I remember learning this list in AP US history and at the time assumed that all the countries were like North Korea. Imagine my surprise when I found out that one of those listed countries had a slogan “Happiness is a place.”

I will close with one more fun fact. There are half as many cows as there are people in Bhutan and the Dzongkha word for cow is “no.”