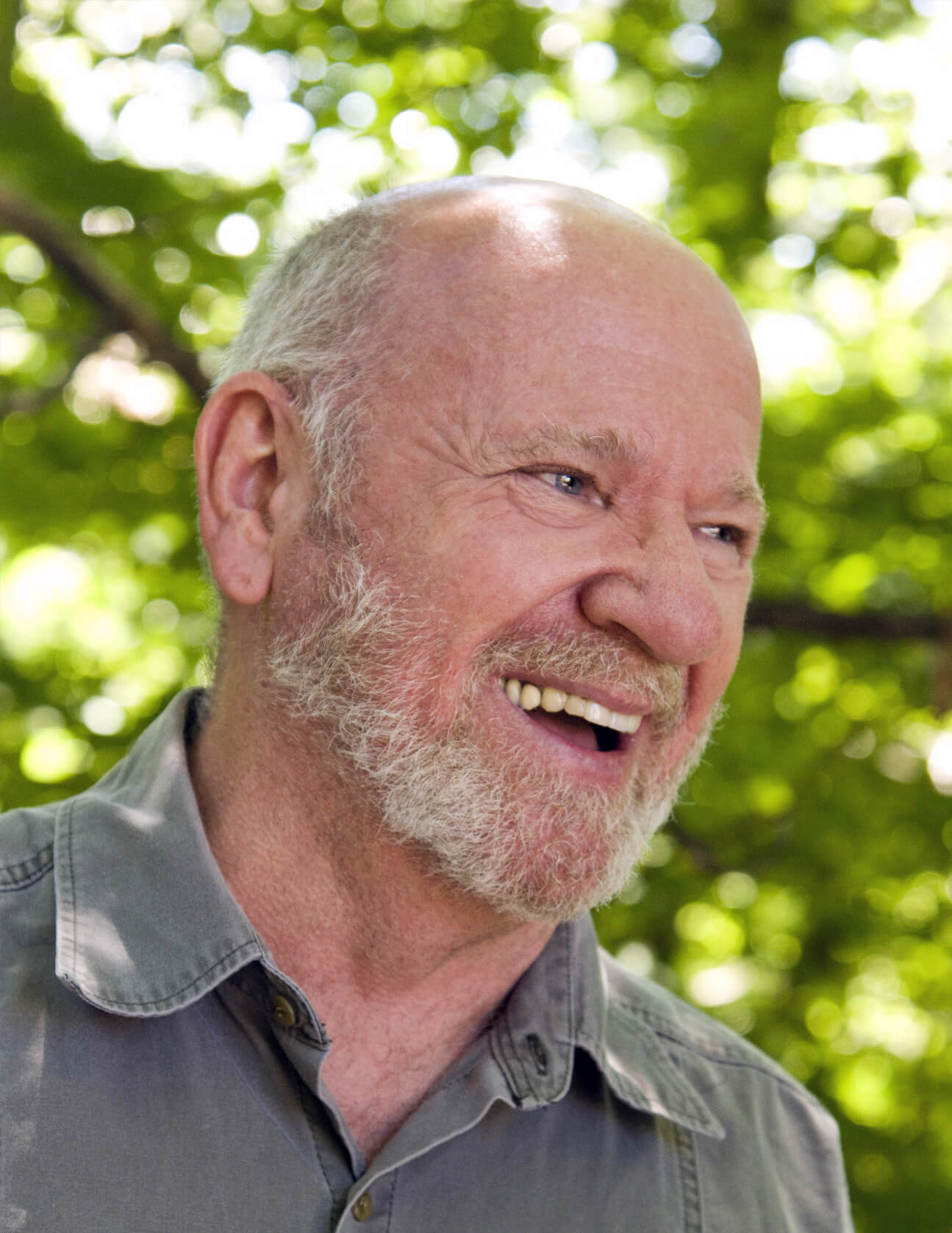 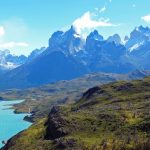 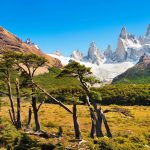 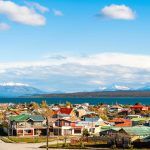 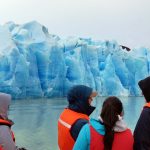 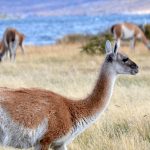 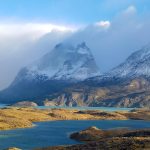 Patagonia. The name tugs at you, inviting your imagination to embrace a land diverse with natural riches and scenic splendor. It is an enormous region spanning southern Argentina and Chile, covering over 400,000 square miles of land, populated with glaciers, lakes, plateaus, rugged shorelines, tranquil valleys and countless islands. There are also people, but not many, given the land mass.

When we first conceived of a program the major question was: with such a variety of ecosystems and geographical diversity, what would offer students the best opportunity to obtain a feel for the essence of the region, the contrasts and challenges that lie ahead in preserving and responsibly stewarding what is arguably the place on earth most richly endowed with natural resources?

As we traversed the roads and waterways of Patagonia, it became clear that our program must include the northern reaches, including the gateway city of Puerto Montt and Chiloe Island, and Puerto Varas, ringed by active volcanos, down through the southern region, defined by mountains, valleys and lakes that were formed by glacial activity over millions of years. And while we had considered including an expedition to Antarctica, it soon became clear that it would come at too great an expense, robbing students of the time and opportunity to investigate the incredible contrasts between areas within Patagonia itself. We could not do justice to Patagonia or Antarctica by including both. 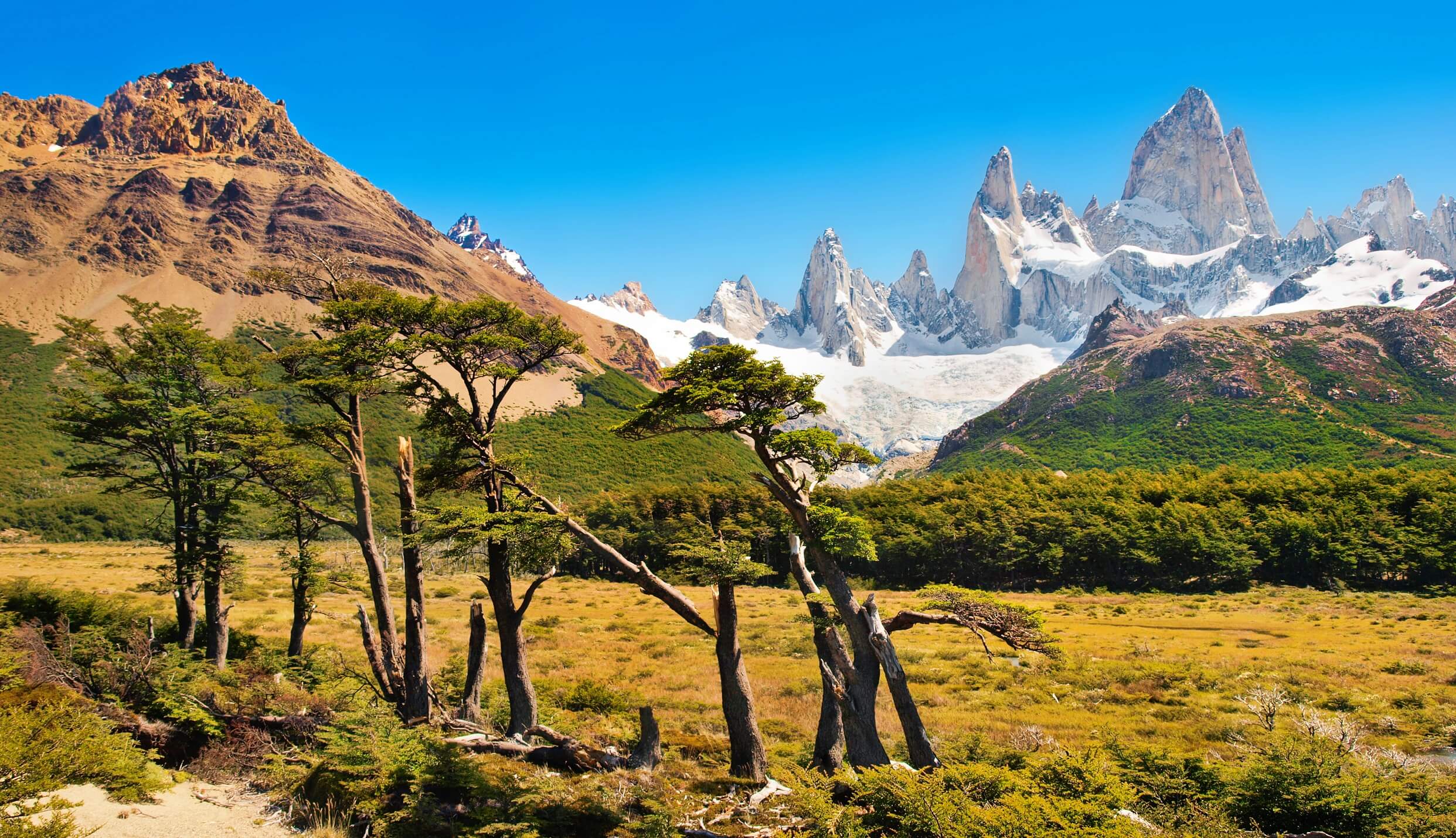 With our center located in Puerto Natales, Chile, students will be well-situated to explore much of the Chilean region of Patagonia, as well as an expedition into the south of Argentina, with far-reaching ranches, framed by glaciers and mountains. They will find sharp contrasts between the few population centers in Chile—Punta Arenas, Puerto Natales and Puerto Montt—with vast expanses of rugged, spectacular terrain, accessible only with great difficulty and, with respect to glaciers and islands, only by water. 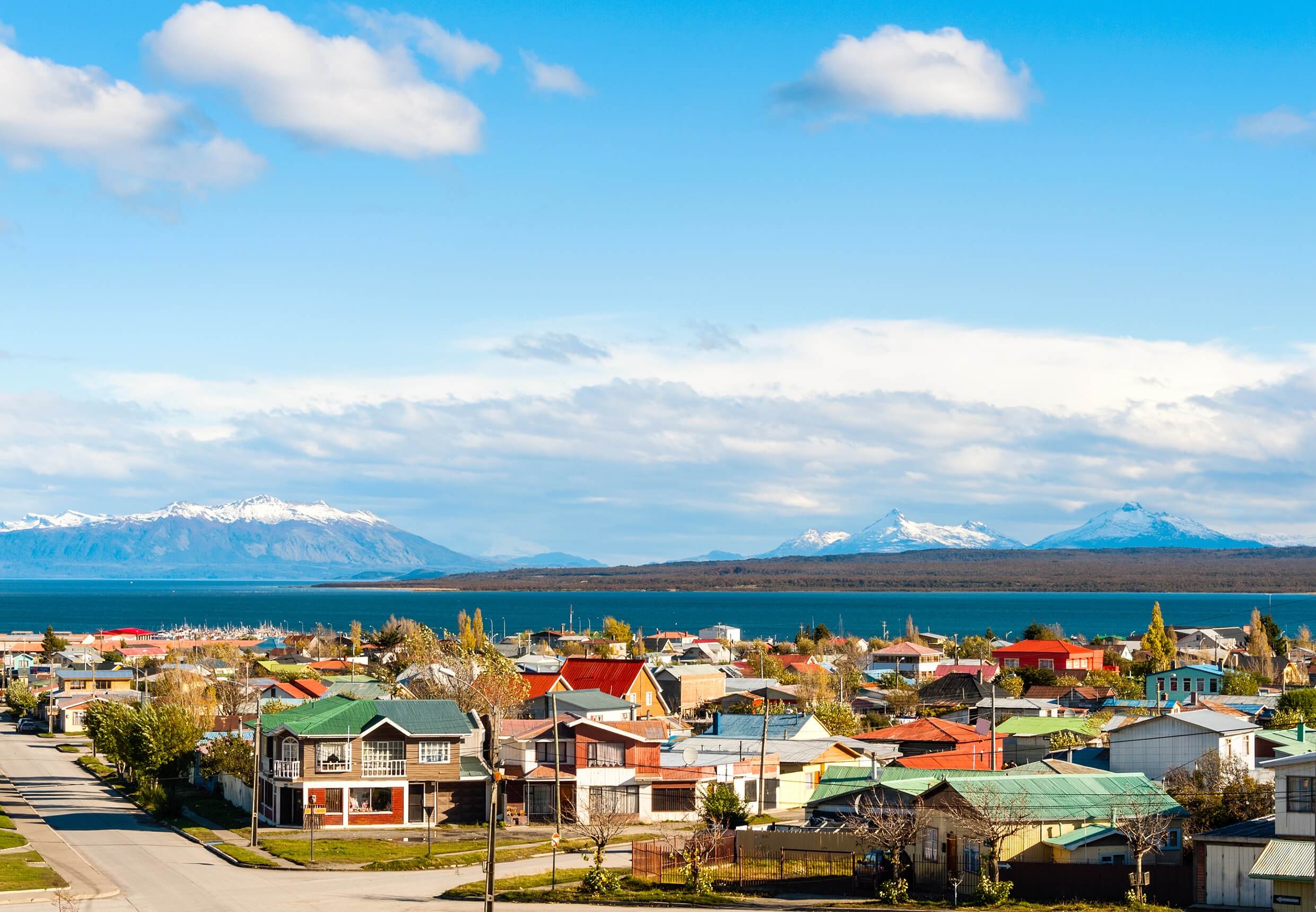 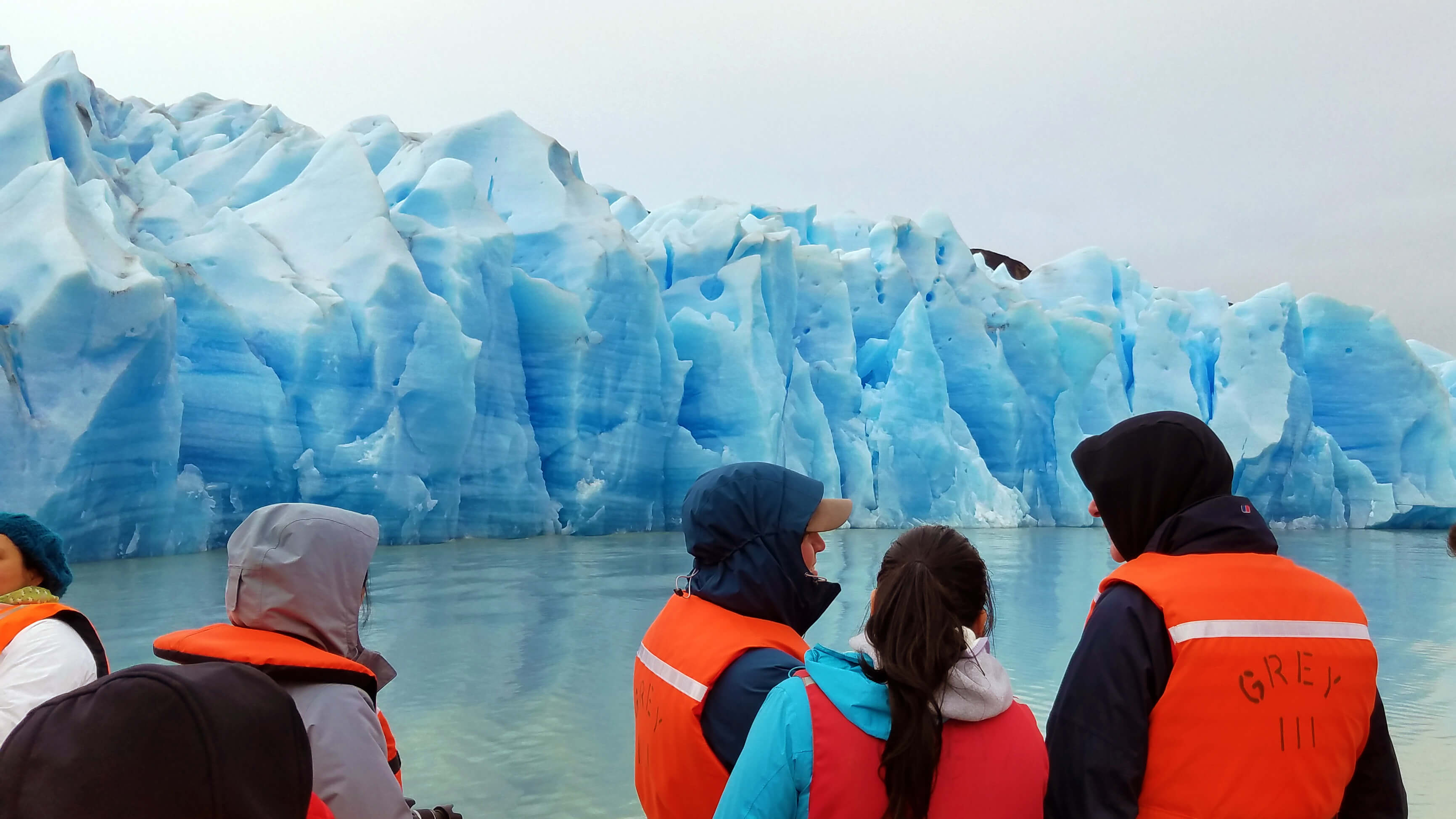 One never knows what to expect when in Patagonia. While driving from Puerto Natales to Torres del Paine National Park, a few miles from the entrance I was startled to see two large pumas next to the road. I stopped quickly. They were not more than 10 feet away. I’m not sure who was more surprised. By the time I found my iPhone, they were moving away, but not as if they were frightened. It was more of a glance over the shoulder, as if to say, “just checking.” They were magnificent, somehow larger than I would have thought. And by their appearance they were well-fed, likely enjoying sheep in a way that leaves ranchers less than happy. On some ranches, Great Pyrenees dogs have been brought in to guard the sheep. Pumas usually won’t attack horses or cattle. Apparently they are not sure what to make of the Great Pyrenees—smaller than cattle but clearly larger than sheep. Just to be safe, they have learned to seek out sheep with smaller friends.

Patagonia is a feat of imagination, better experienced than described. Adventure is de rigeur. Breathtaking vistas, commonplace. It is, above all else, unforgettable. 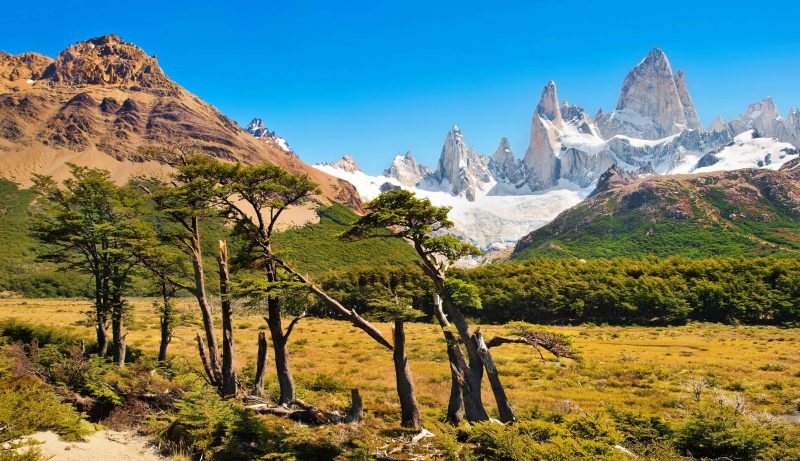 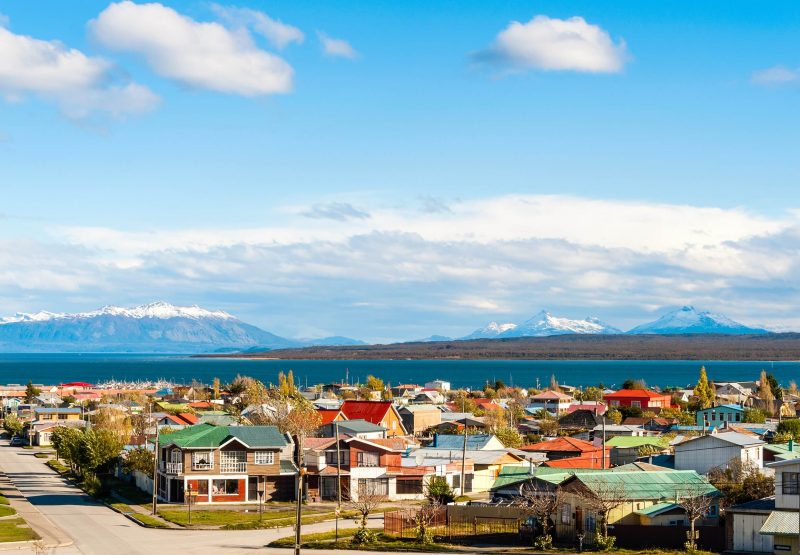 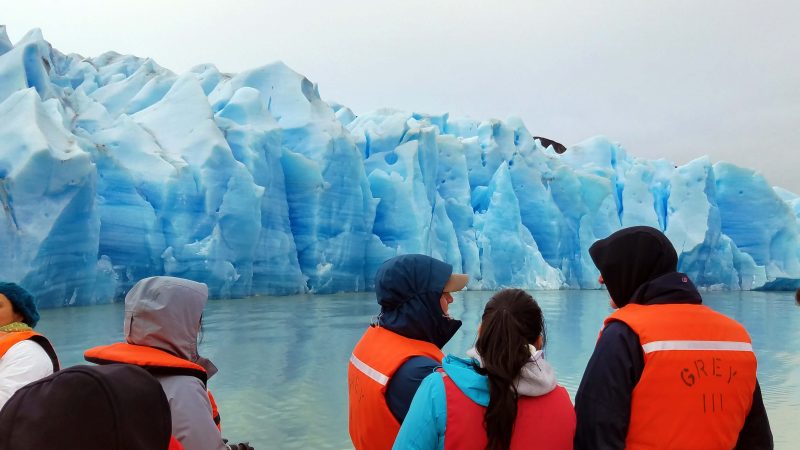