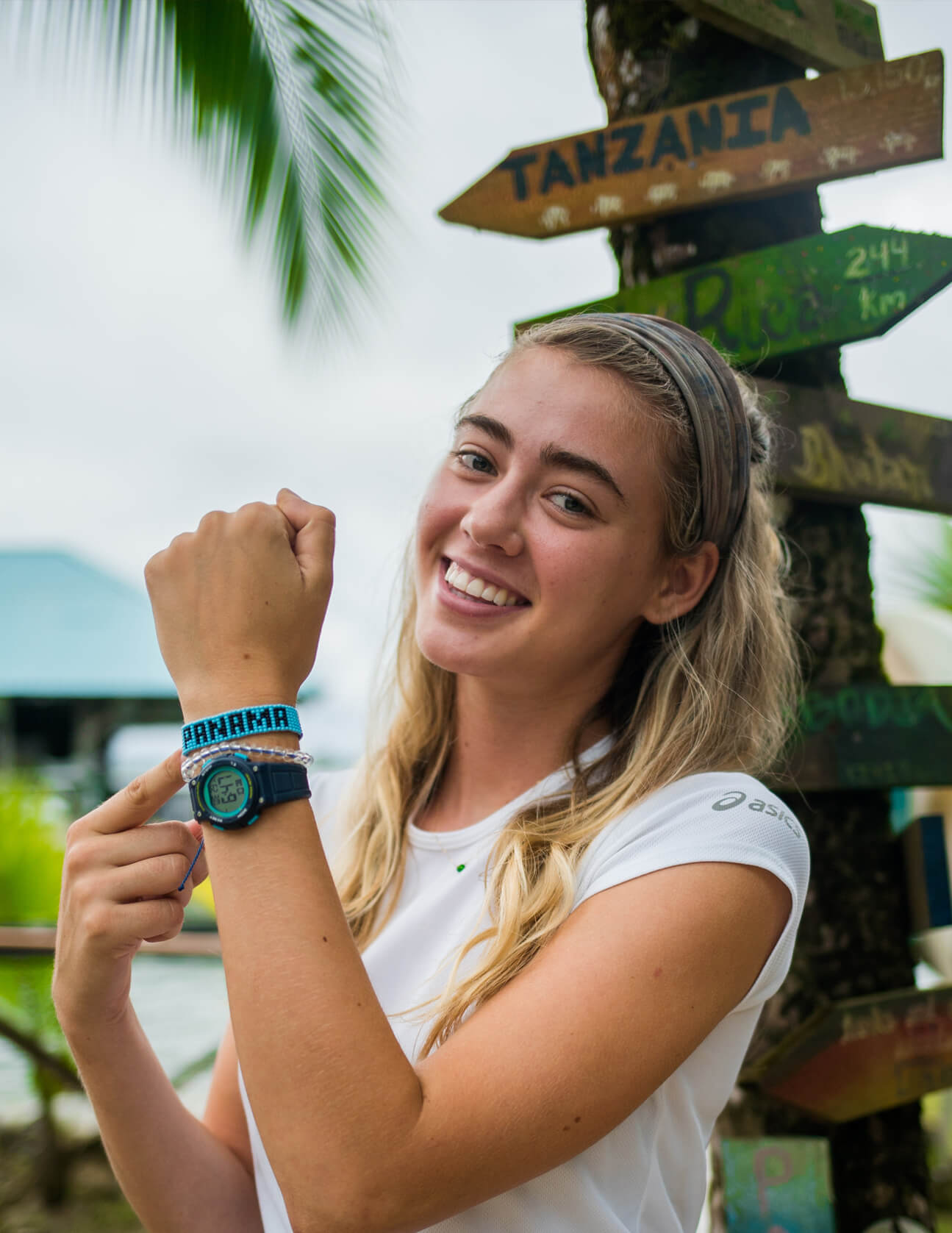 It has been twenty four days since the sixteen of us flew in to Panama City from all over the United States, meeting each other for the first time. I met two SFS students on the plane from Miami, noticing them by their overloaded hiking backpacks. Landing in Panama City, I was in awe of the difference in landscapes that seemed to be in incredibly close proximity. If I looked out of the window on the left side of the plane I saw a vast ocean, a mix of bright blue and jade waters dotted with lush green islands. If I looked out of the window on the right side of the plane I saw a concrete jungle of high rise apartments and clogged freeways. Just six hours ago, I was taking off from Reagan National Airport in D.C. where the landscape is homogeneous and predictable. I mistakenly asked for a customs sheet in Spanish, overestimating my ability in understanding Spanish travel vocabulary, and had to ask the woman sitting next to me to look at hers for guidance. We spent the next couple of hours in the airport terminal, stumbling across small talk conversations and awaiting a bus to pick us up to take us to our temporary home in Albrook. Our tour guide, Claudio, met the Fall SFS group at the airport in a travel bus to take us to the hotel. Jorie, the Student Affairs Manager, had described Claudio as a male version of Dora the Explorer, but wielding a fanny pack rather than a backpack. Her description could not have been more accurate and his enthusiasm for the city was fantastic.

Twenty four days later and I can say that I have consumed way too many johnny cakes, mistakenly called a water taxi instead of a car, and snorkeled in some of the most beautiful waters beneath the mangroves. Bocas Del Toro is an incredibly ecologically and culturally diverse region that I have the opportunity to call home until December. What I miss most about home is my fifteen year old dog, Toby, but the pups at the center – Professor Webster, Tippy, and JB – are fine company until we meet again.

There is an app called 1 Second A Day that reminds you to take a one second video of your day each day over a long period of time. I thought that I would make a 1SAD video to remember my semester abroad with SFS Panama and to be able to show friends and family exactly what our days looked like while away (since it can be difficult to describe life changing experiences in words). Below is a sneak peek into what we have been up to since our arrival, from our short stay in Panama City, to our daily lives here at the center in Bocas Del Toro.

1 Second a Day in Panama