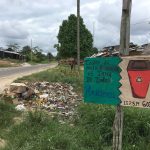 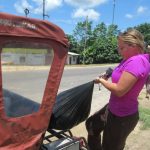 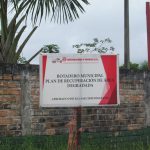 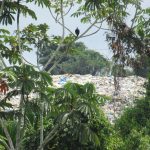 On the Road Again

Throughout the past two weeks, myself and the other students at the SFS Center for Amazon Studies have been conducting research in the Loreto region of Peru. The specific focus of my research is concentrated along a 10km stretch of the Iquitos-Nauta road. Within that stretch, my partner and I are investigating how waste is managed around the communities of Cahuide, Doce de Abril, and La Habana. Our group’s first two days of research consisted of walking along the 10km stretch to take coordinates of houses, stores, farms, and forests as well as counting the amount of homes along the road. Our research group is examining how many homes make up each community. Once we were done surveying the road, my partner and I took the numbers we got from counting the houses along the road to determine how many homes in each area would be asked to partake in our study. Our goal was to collect at least 20 bags of trash from 20 families and sort through to learn what kinds of products people use and dispose of. 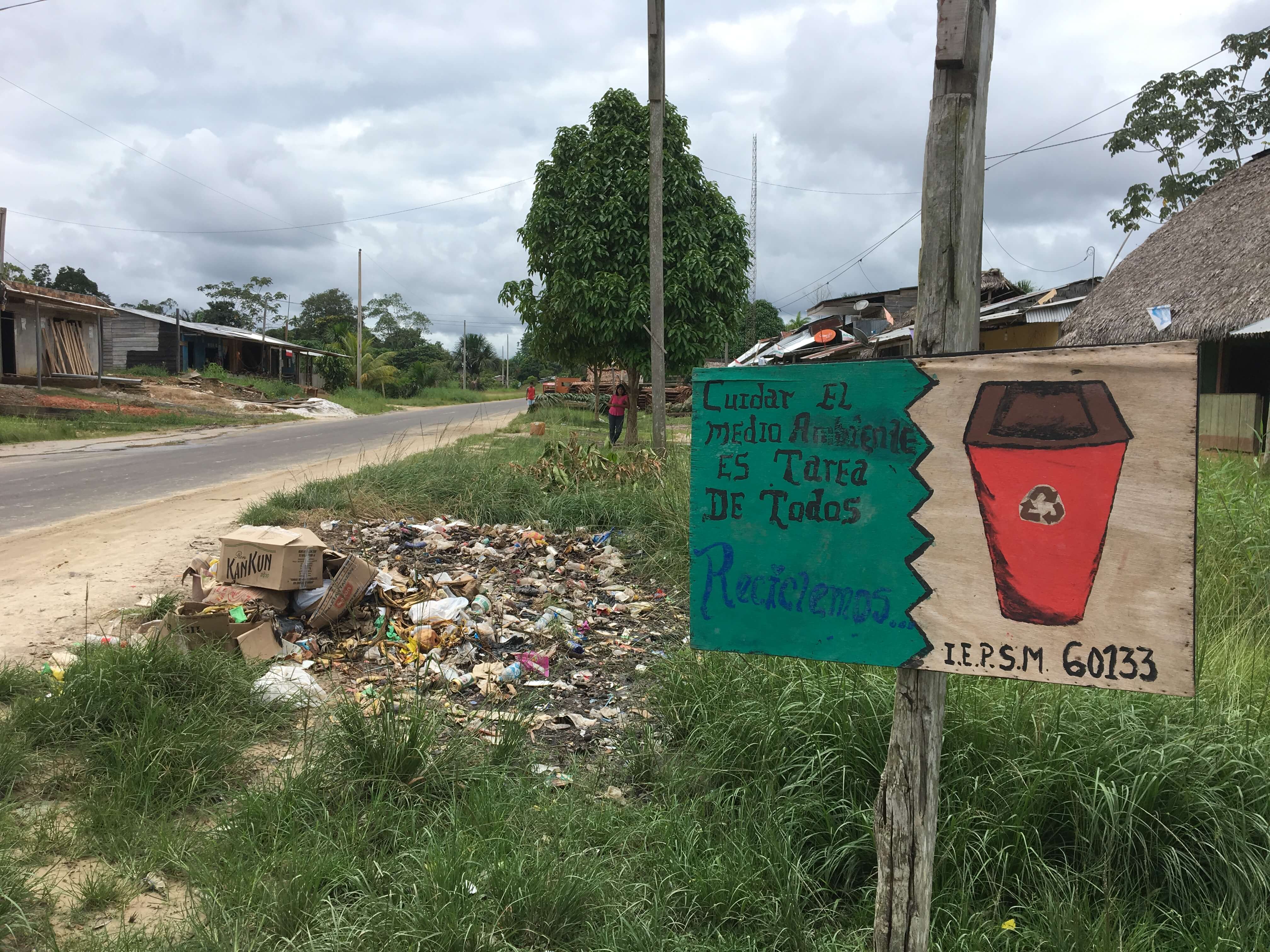 During the remainder of that week we went out with staff members to ask people in the area if they would collect their trash for us to pick up in three days. We asked a total of 28 people in two days, with a goal of at least 20 families to collect data from. Three days after the families agreed to partake in the study, we went back to collect and ask some survey questions. Four days after the first collection period, we collected again from the families who gave us their trash during the first collection period. We ended up with trash bags from 21 out the 28 families we asked to collect for us, reaching our goal of at least 20. All of the trash collected was then sorted, giving us insight into what people in the area throw out. 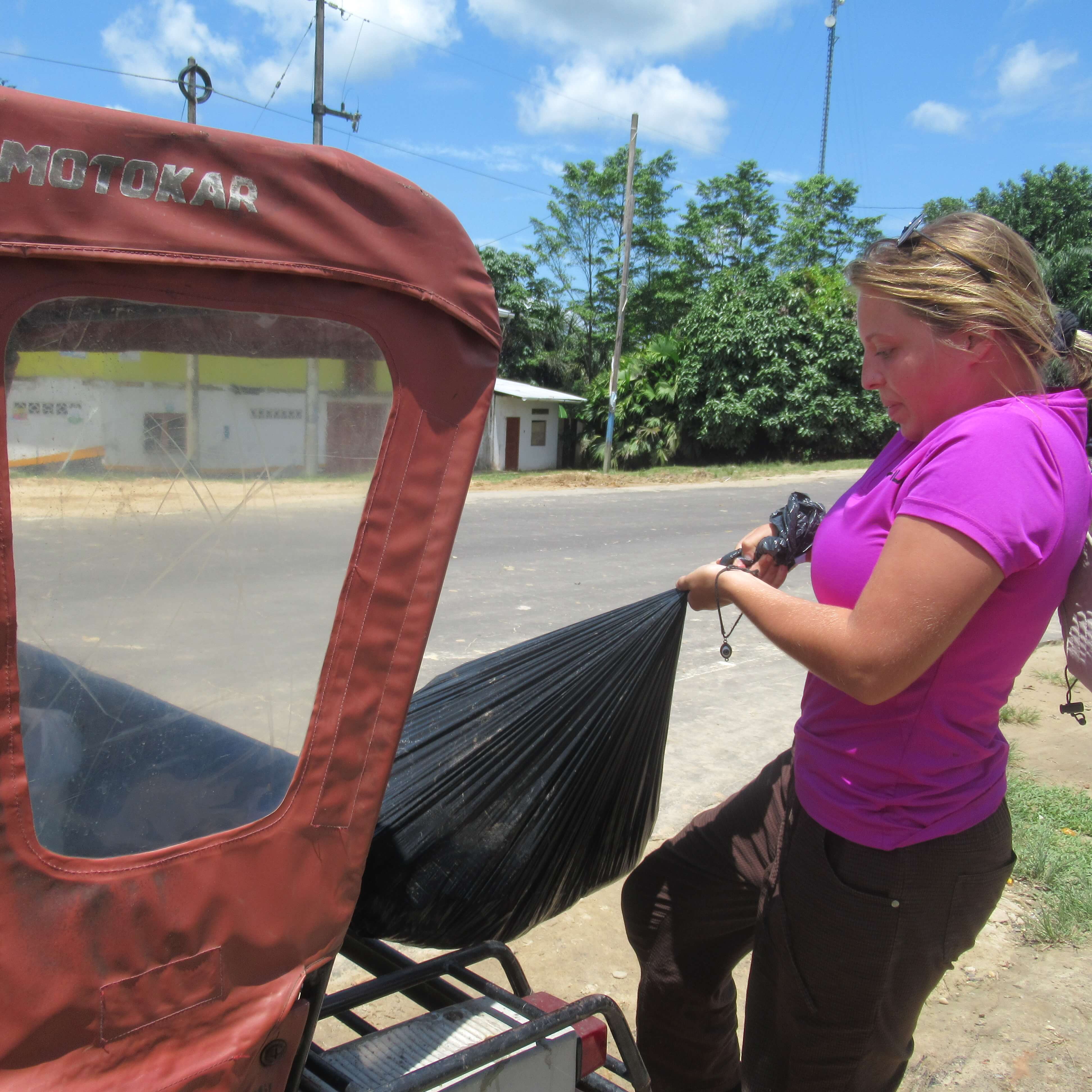 With the help of a translator, I also conducted interviews with the families. During the three days of interviews, I rode around in a moto-taxi re-visiting the families who had collected for us. The responses I received during this process provided useful information on trash management practices along the road and people’s attitudes about recycling and litter.

We encountered some challenges during the research process, which somewhat limited our ability to collect data. While we reached our goal of collecting from at least 20 families, there were still many who we were either unable to reach (they were not home every time we came over to collect) or who forgot and didn’t end up collecting trash for us. Other issues included an attempt to interview some of those who collected for us and finding them not at home when I went back to interview them. Earlier in the week, a group of students and staff, attempted to visit a landfill that collects trash for the city of Iquitos. Unfortunately, we were unable to get in, as many establishments such as this are suspicious of researchers. 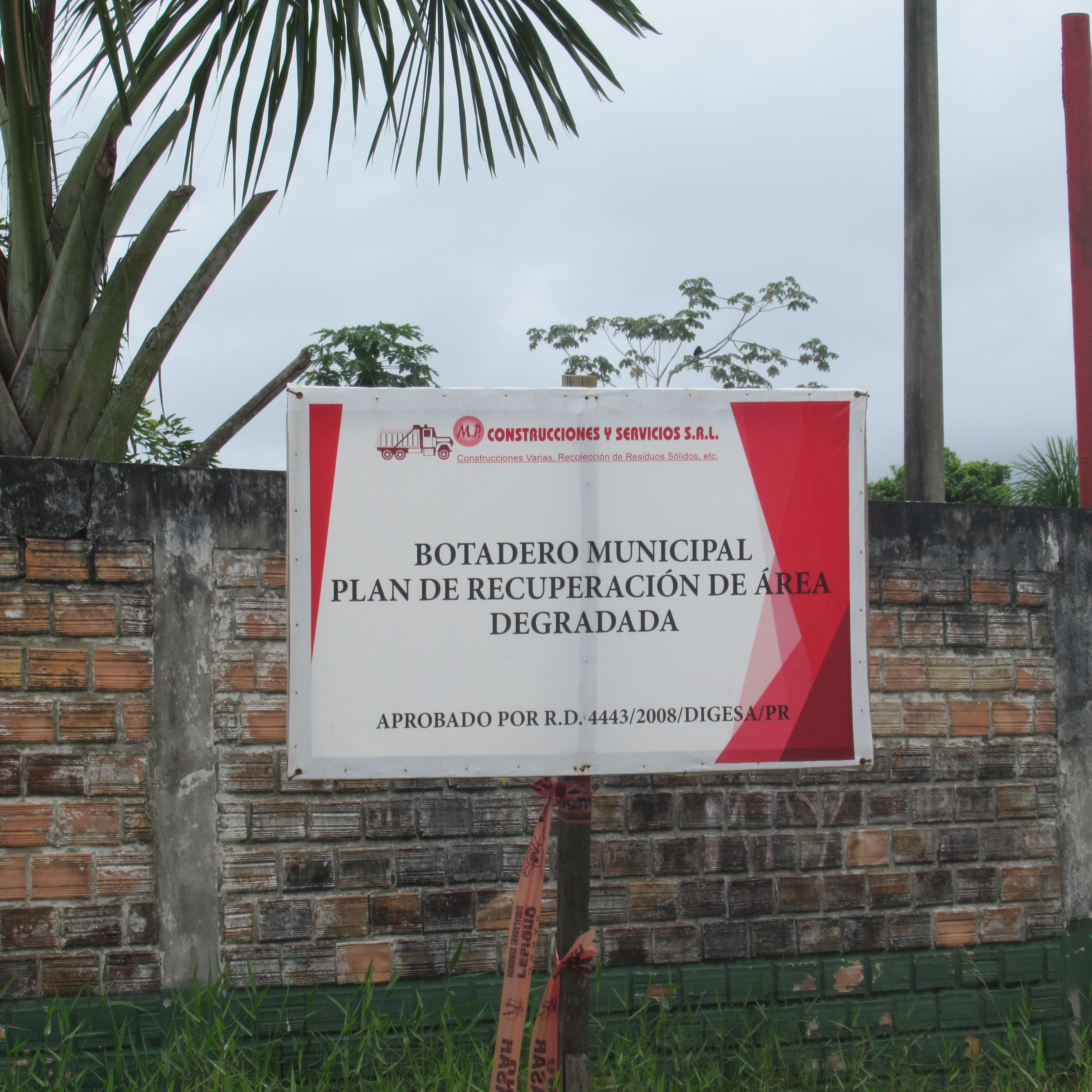 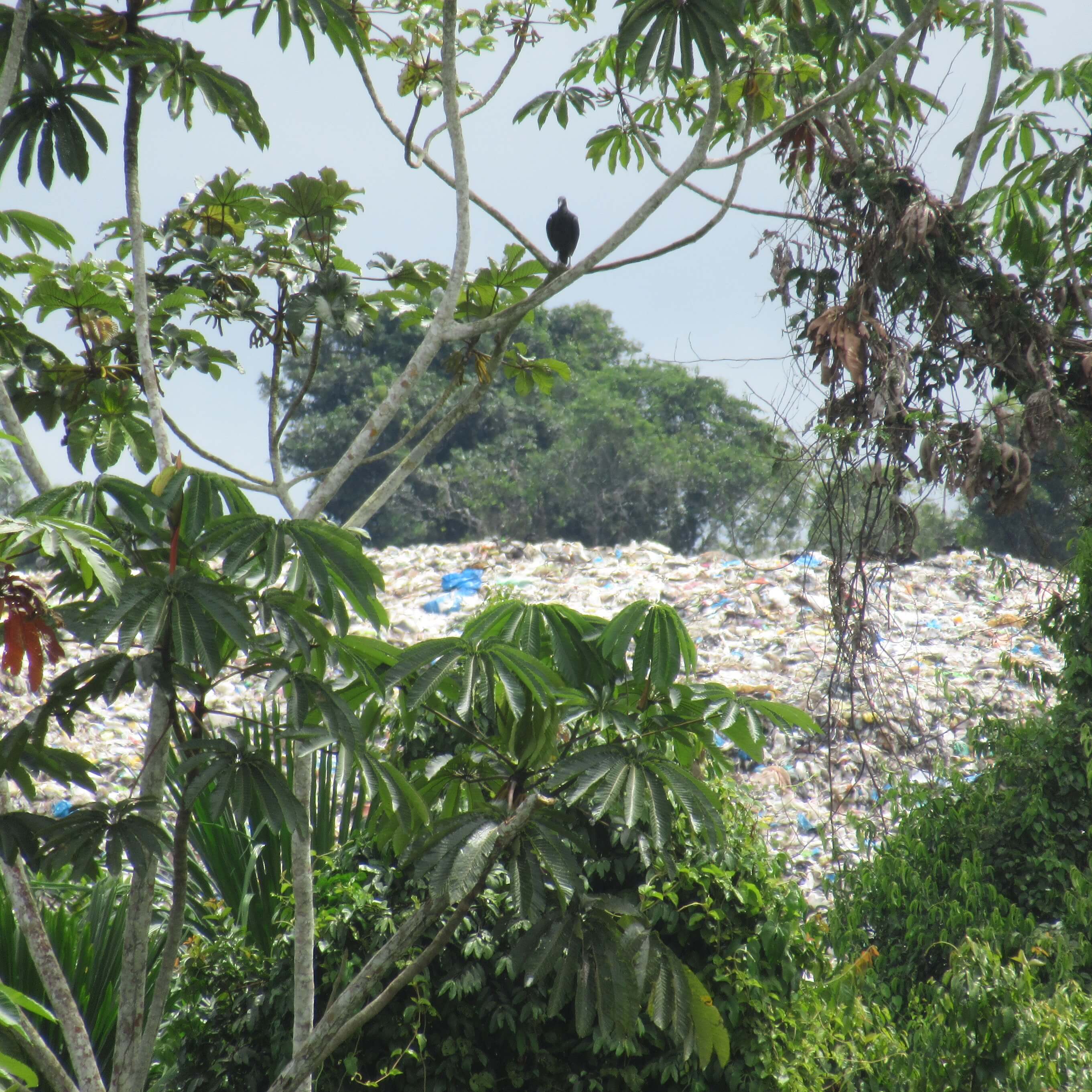 All of these experiences are part of the research process. The information we collected, and even what were unable to collect, contributed to our results and providee information on how trash is managed along the Iquitos-Nauta road. This data and other future studies can be used to create a more sustainable management system in the area for the generations to come. 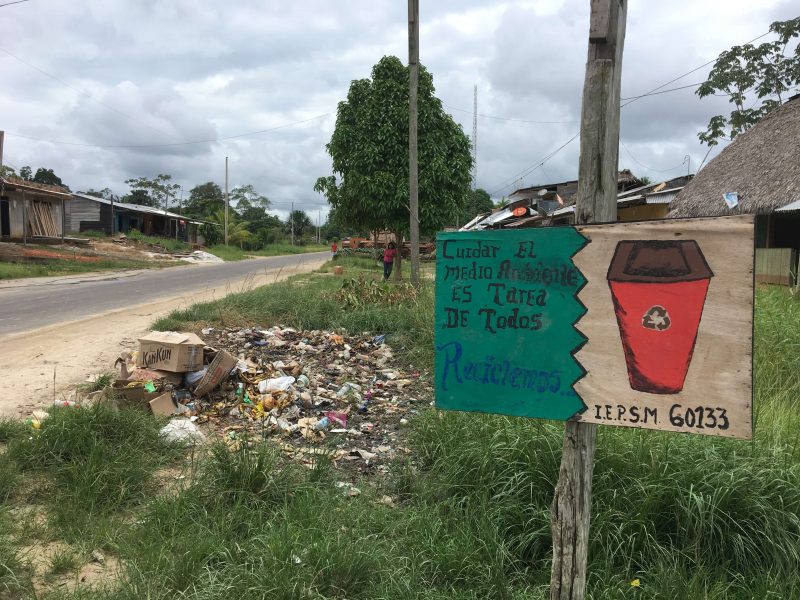 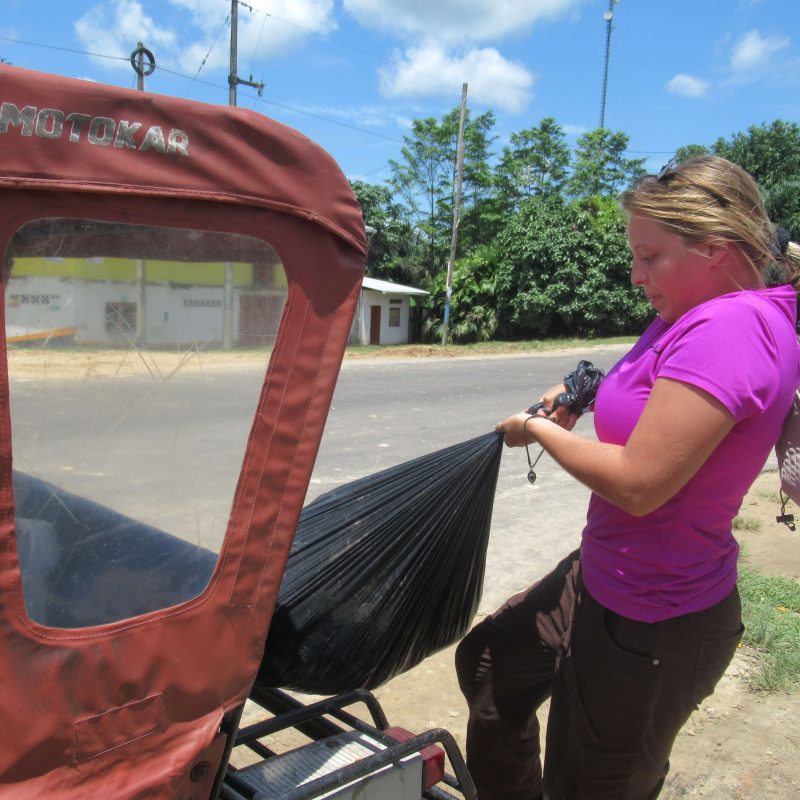 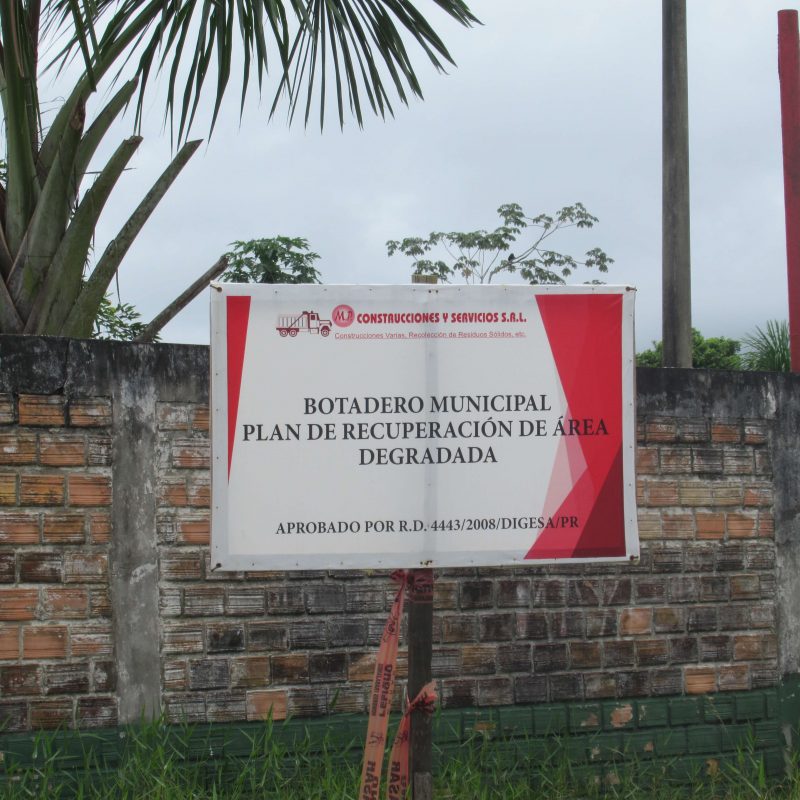 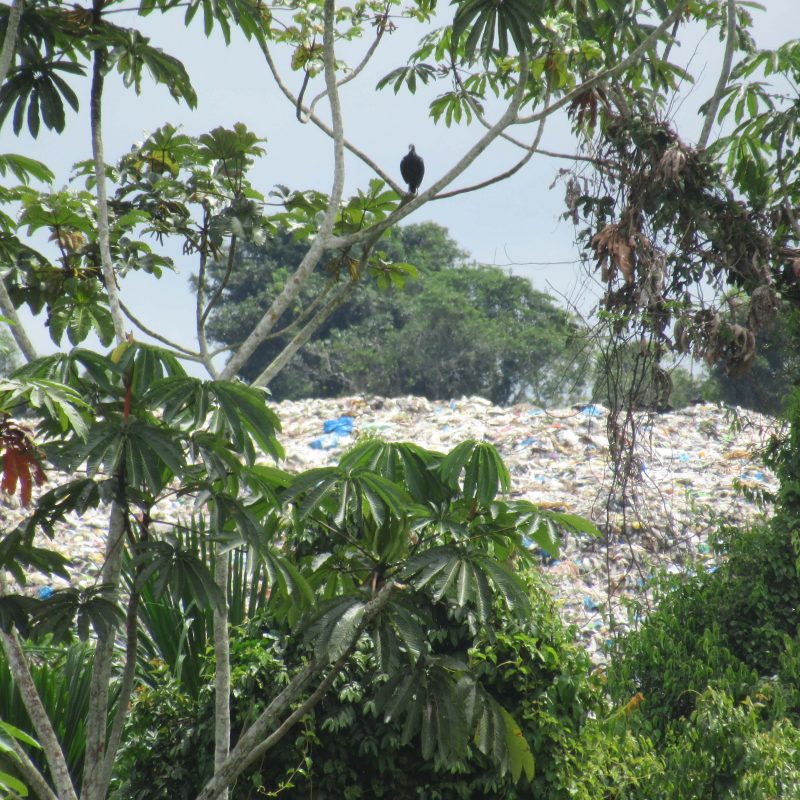