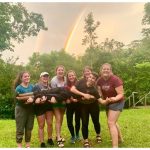 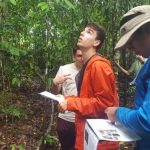 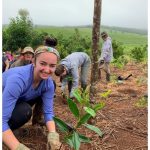 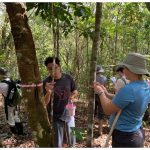 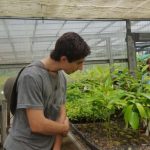 At CRS-SFS Australia students were welcomed by heavy rains and rising creeks. Gumboots were worn almost the entire day and exploration of the rainforest had to be postponed. After two very wet weeks, the rainy weather eased, and the sun came out just when students went on their first excursions. One excursion was to an Aboriginal community near Cairns that was followed by a visit to a coral cay where students heard about the various islands of the Great Barrier Reef and then went snorkeling. The underwater world was astonishing, but also revealed signs of damage to the reef due to pollution and rising temperatures.

During the second week students became involved in activities of local conservation NGOs. They went to local nurseries and re-vegetation groups to see how engaged local community members become in conservation of this tropical region. This engagement and spirit of local communities became particularly apparent during a tree-planting that students attended. 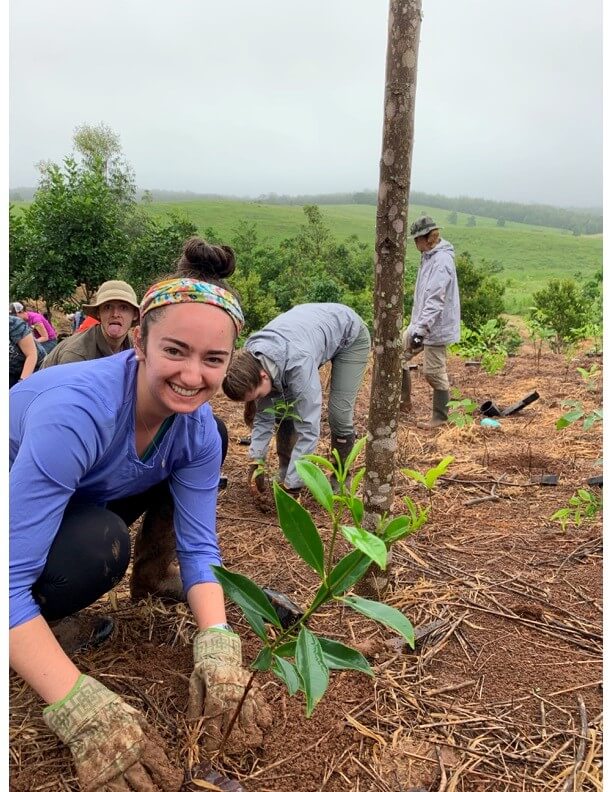 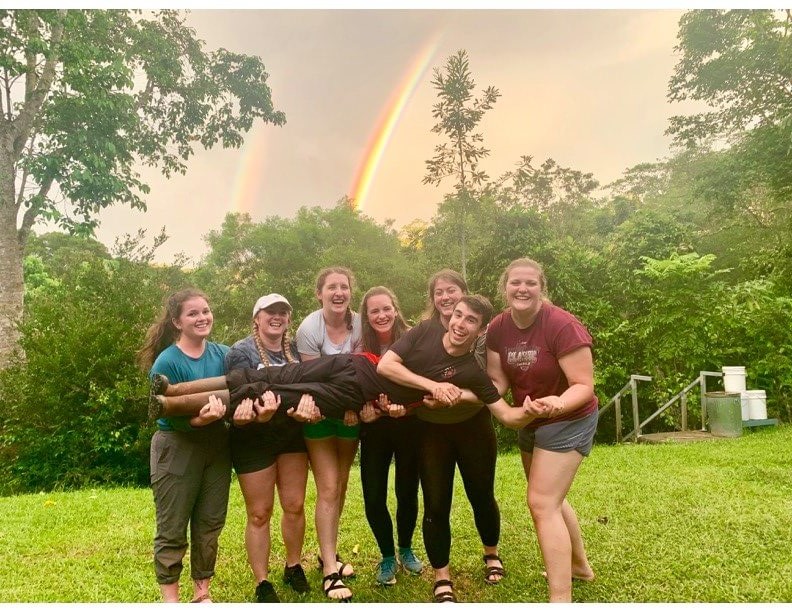 During the third week students did their first data collection. Data collection at CRS is not just for practicing data collection. Students get involved in on-going research and monitoring projects that are linked with important conservation issues in the Wet Tropics. Under the leadership of the Natural Resource Management faculty, students measure vegetation traits in natural regrowth of rainforest and in replanted rainforest plots. This enables us to assess the stage of rainforest regeneration in replanted plots compared to natural regrowth. Under leadership of the Socio-econ faculty students conducted interviews of residents to explore their willingness to assist in anti-littering projects. An anti-littering educational project was commenced last year and CRS students of the last semester (Dry 2018) laid the baseline for monitoring attitudinal changes towards littering in and near the Wet Tropics World Heritage Area. Under leadership of the Ecology faculty students collected data on water quality of several creeks within the Barron River catchment. CRS did some water testing between 2008 and 2010 and is now aiming at assessing quality changes of local creeks during the last decade. Students went to the same spots at which water testing had been done before and measured turbidity, conductivity, dissolved oxygen, pH and temperature using appropriate equipment. Now while all data is in, students will analyse the obtained data and write reports on the results. 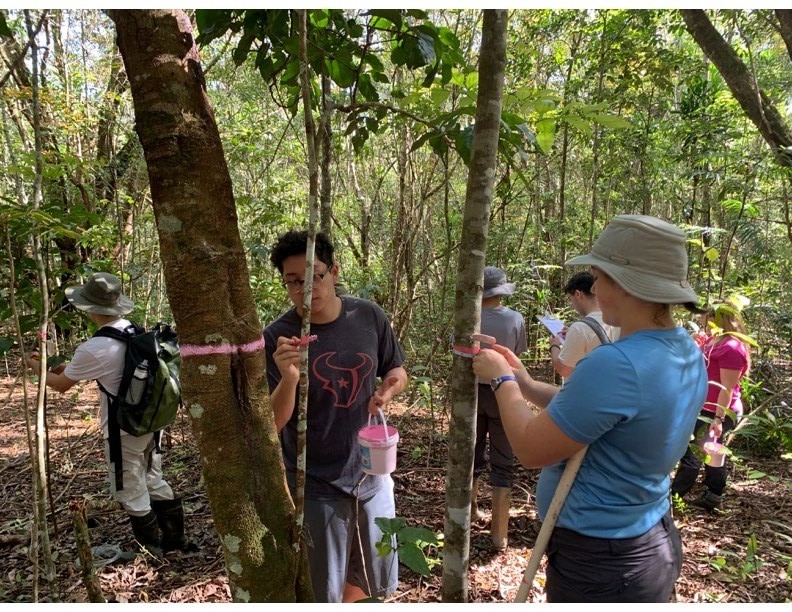 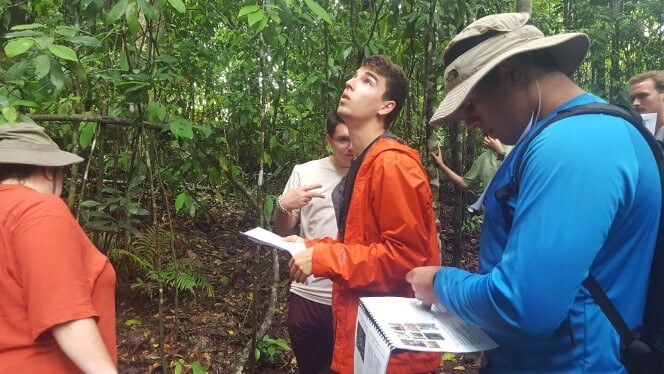 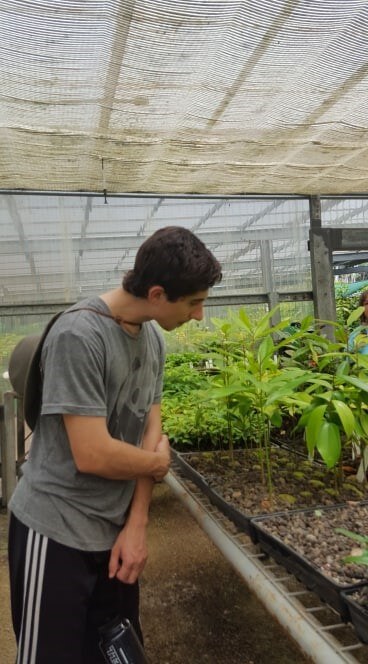