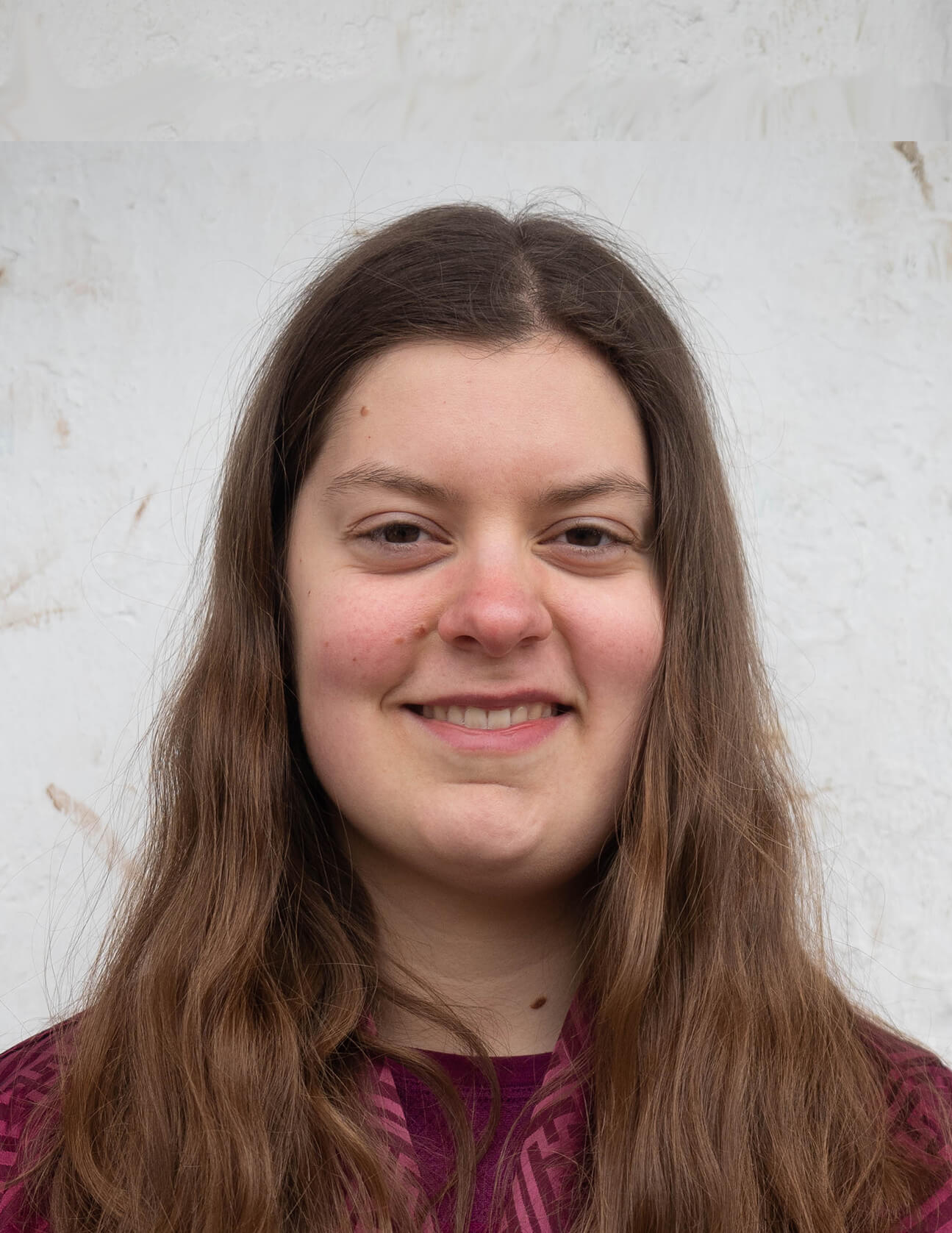 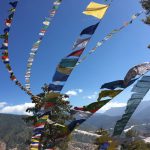 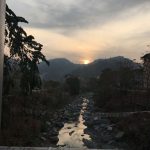 The flight into Paro International Airport was likely the closest I’ll ever come to being in a spy movie: the mountains that once loomed in the distance seemed to rise up out of the clouds, and I was sure the plane wings would scrape the evergreen trees as we banked hard, maneuvering into a small valley that lies hidden between two large mountain faces. As my new classmates and I stepped out onto the tarmac, we became immersed in the clear alpine air, filled with awe and disbelief: what had been far had just become near, in a matter of a few (relatively) short flights.

That immersion we felt in those first moments would only grow as our semester began. The world would become our classroom, through field exercises to Bhutanese paper mills, sacred hikes to mountain-top monasteries…even just lectures on the side of the road, in typical geologists’ fashion, to learn about mountain microclimates. But being immersed, as I’ve been learning, also means to struggle; to be vulnerable, in sickness, sadness, doubt. Yet that vulnerability, which we all face together in being in a new environment, helps us to be more open to really learning. We can be young again: full of questions and unknowns, but also full of wonder and hope. 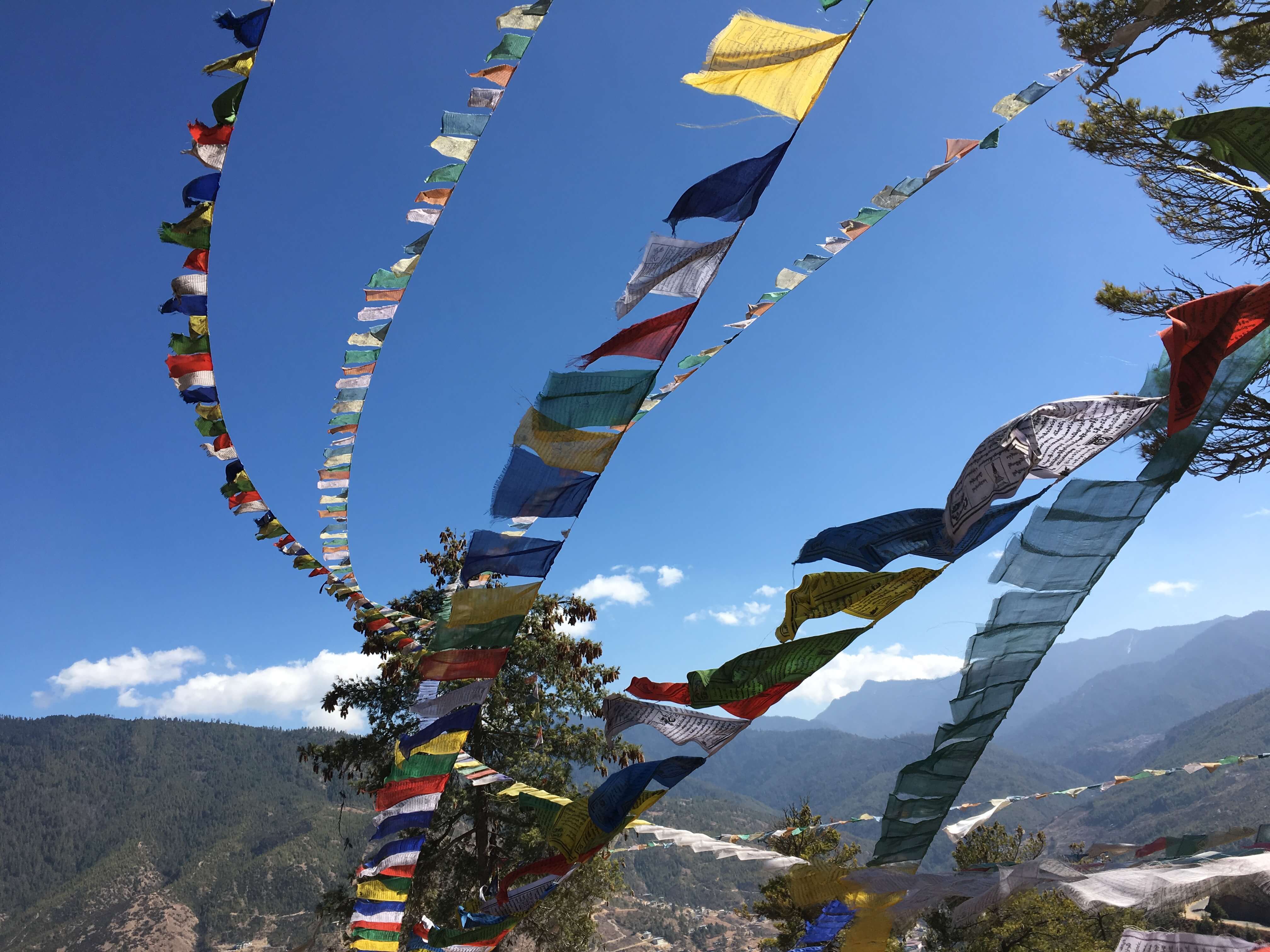 Why SFS? Simply because it is likely the most immersive and well-organized study abroad program out there. It has, at least for me, turned typical Western education on its head: you don’t have to be in a classroom to learn; you don’t need a library to study. SFS fosters learning in real-life situations: having to cope with language barriers when trying to interview locals; collaborating with peers to help navigate all the newness; most of all, I think it helps foster self-reliance, self-compassion, and self-knowledge.

Why now? Because we need to be awakened to the wonderful things that ARE being done around the world, instead of solely focusing on what hasn’t. In the face of all the change and degradation that is occurring rapidly to earth, it is difficult as young environmentalists not to become disheartened and hopeless. SFS is important now because people need new hope, not just in how things are happening in the world, but especially with each other. When governments shut down because border walls haven’t been built, we need a way to remember our interconnectedness and that all people are striving for happiness. Wouldn’t it be inspiring to let your heart be hopeful again, through the generosity of a complete stranger? Or to have a group of monks welcome you into their sacred monastery? It can be easy to romanticize the new culture that you’re in and critique the one you came from, but perhaps now is the time for such a journey so that we can fashion a new perspective; one that might allow us not to become disillusioned with our own society, but to look for the good parts in it and cultivate them.

So why SFS, why now? For GNH; not just Gross National Happiness, but for Gathering New Hope. 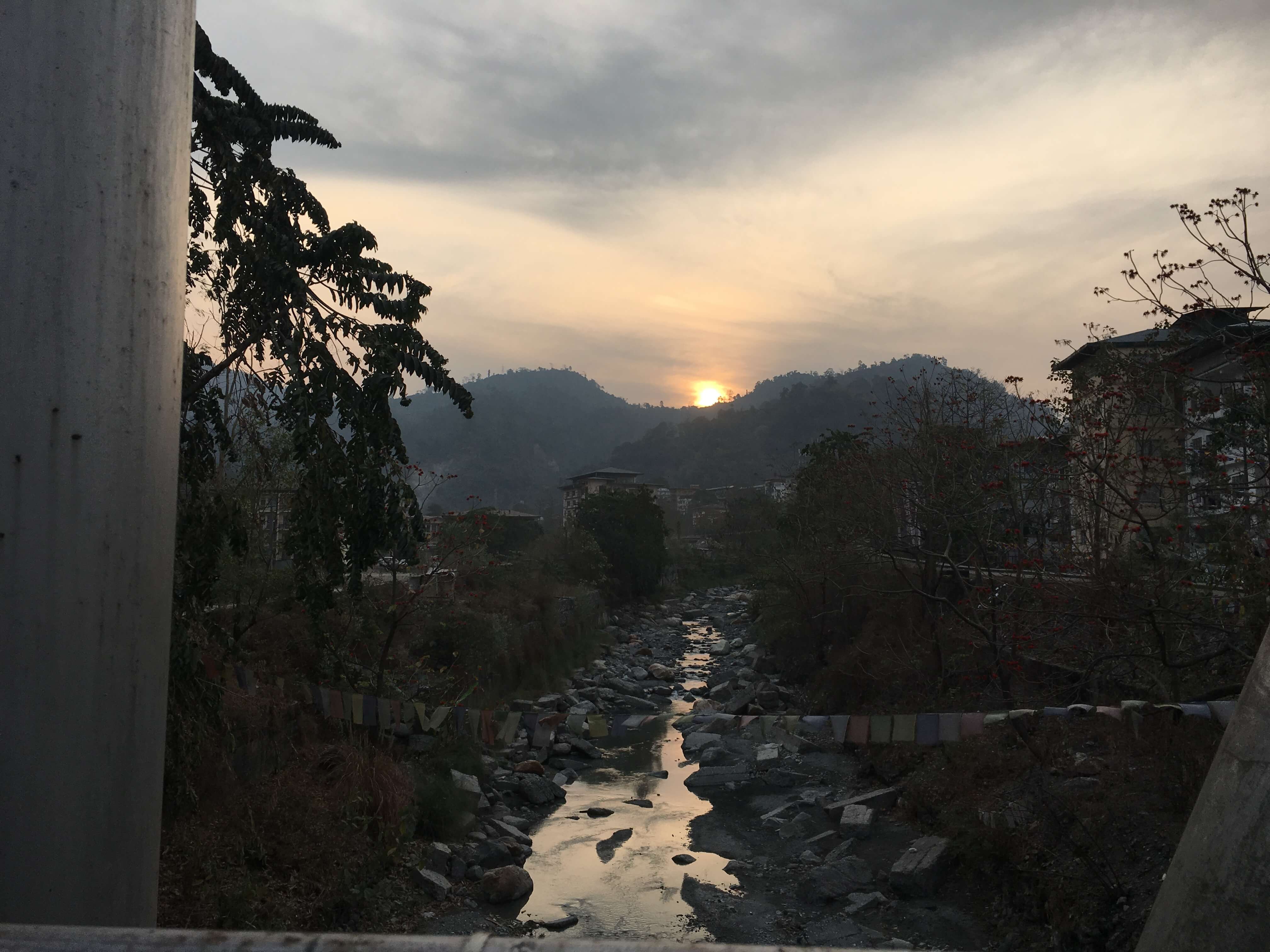 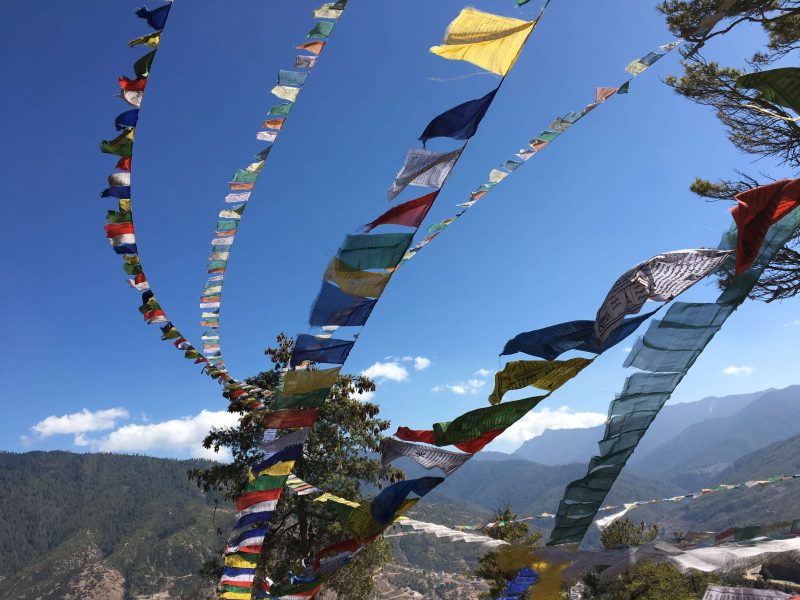 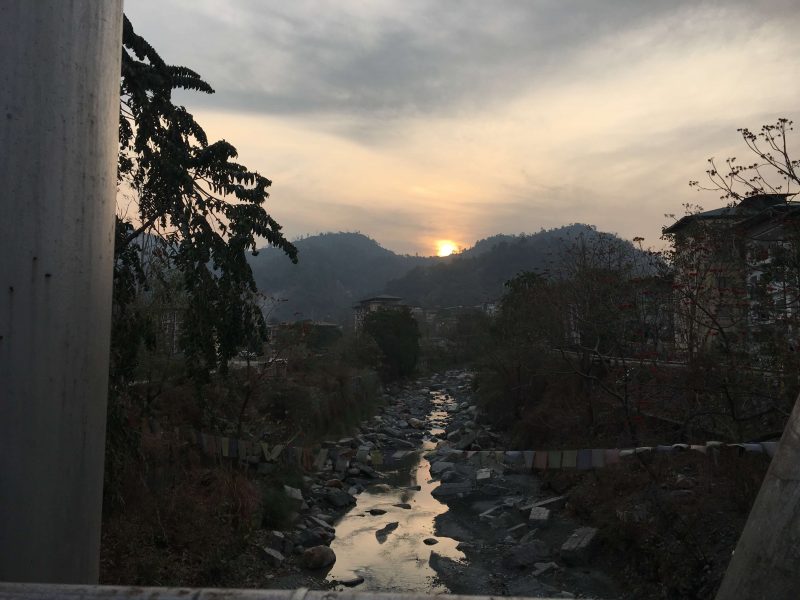