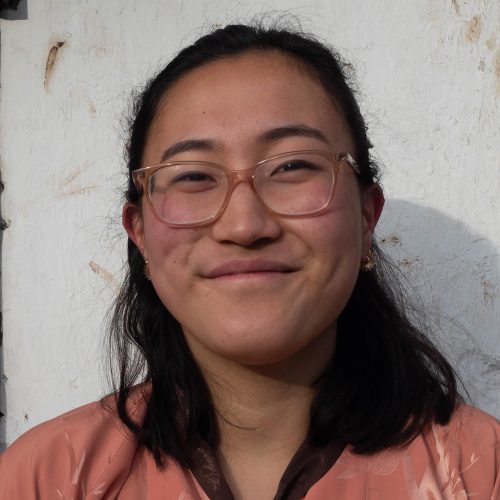 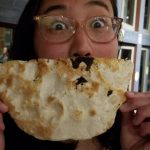 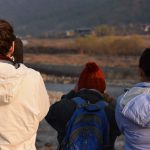 At the beginning of the spring semester, we asked student Yuko Nakano about her first impressions of Bhutan. Now, after a semester in country, we reconnected with Yuko.

What did you like most about the SFS experience?
I was surrounded by such intelligent, creative people the whole semester. Daily interactions with these good eggs taught me just as much as what I learned in class. I especially appreciate everything that I learned about life! and how I want to live it.

You’ve been in the country for a full semester – tell us your impressions of it now.
Bhutan is a total mystery to me, maybe even more so now that I have been introduced to aspects of Bhutanese life I had never thought to consider. It is a beautiful land. One concern is that the country is hatching in some dimensions faster than it can handle in other dimensions, such as the effects of tourism on the environment and culture.

What is life at the Center really like? What are the best and the most challenging parts?
While the Center may be moved in coming years, I think that life in Paro with all of the other students was very exciting. Being around these many students who have a similar interest in environmental action opened up conversations I have never had before. Critical discussions like those were probably the best part, a result of this habitat in which you’re able to speak honestly and listen with an open mind because we’re in a sort of academic and social bubble. The most challenging part was the limitation of privacy and independence in making decisions, which was hard to adjust to at first.

What ended up being your biggest challenge this semester both academically and culturally?
Academically, my biggest challenge was working within groups of people I also ate with, played with, and traveled with pretty much 24/7. This was especially true during Directed Research, which essentially threw all of us fledglings out of our nest. Through this process, however, we grew our wings and flew! Culturally, it was difficult to react when people mistook me for Bhutanese, because I didn’t know how to play it off casually.

What is the best memory you have from the semester? Give some highlights.
I remember towards the end of the semester, I was birding with some people from the program. One of the staff, an avid birder, brought and played a recording of a particularly shy bird. We waited, and waited, and then the bird appeared out of the bushes! He expected to find a mate, but instead found some new human friends! The bird was a Black-tailed Crake. This was one of my favorite moments.

Give three adjectives that best describe how you are feeling right now.
Ready, steady, gone! 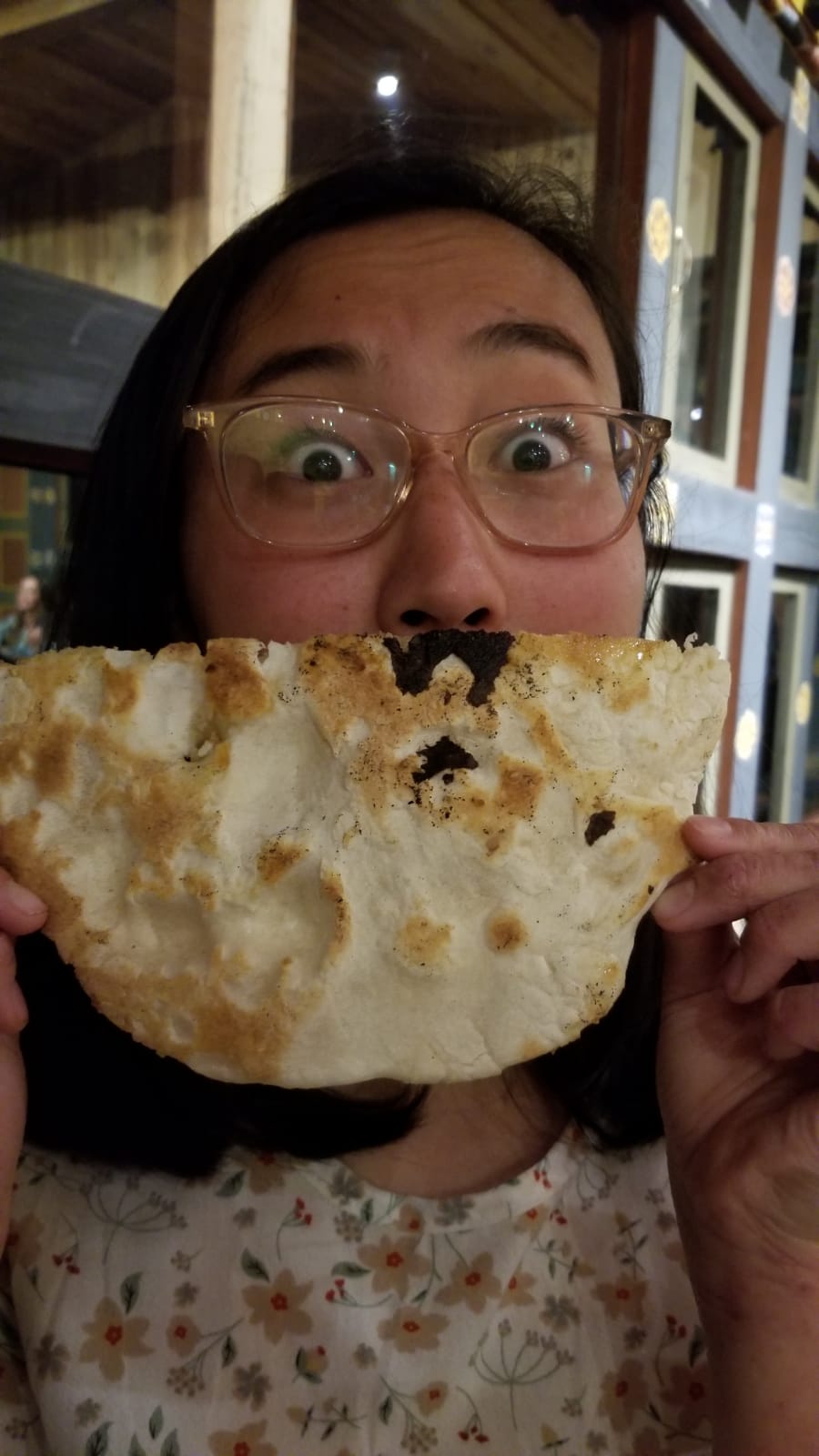 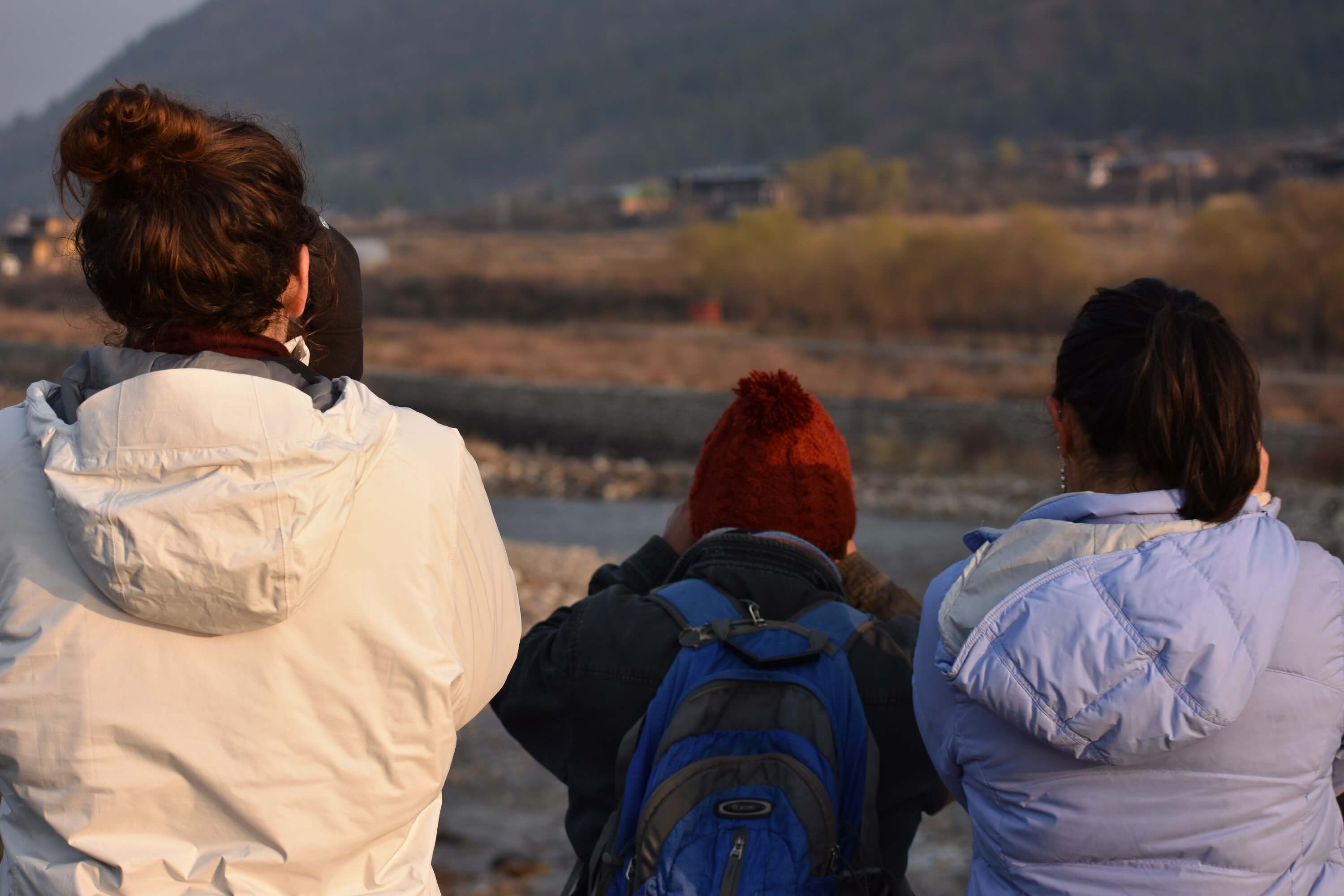 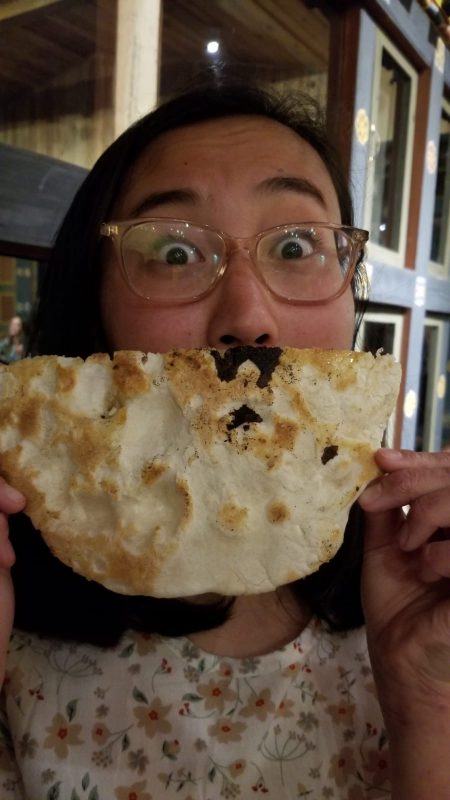 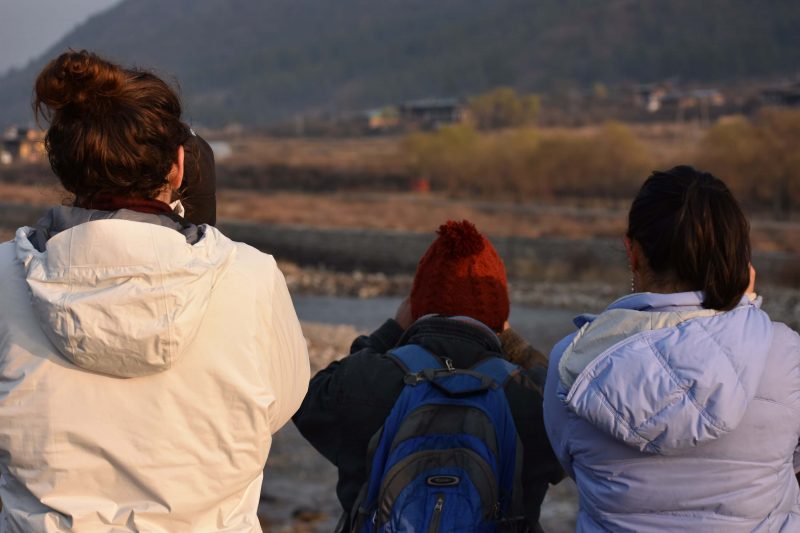