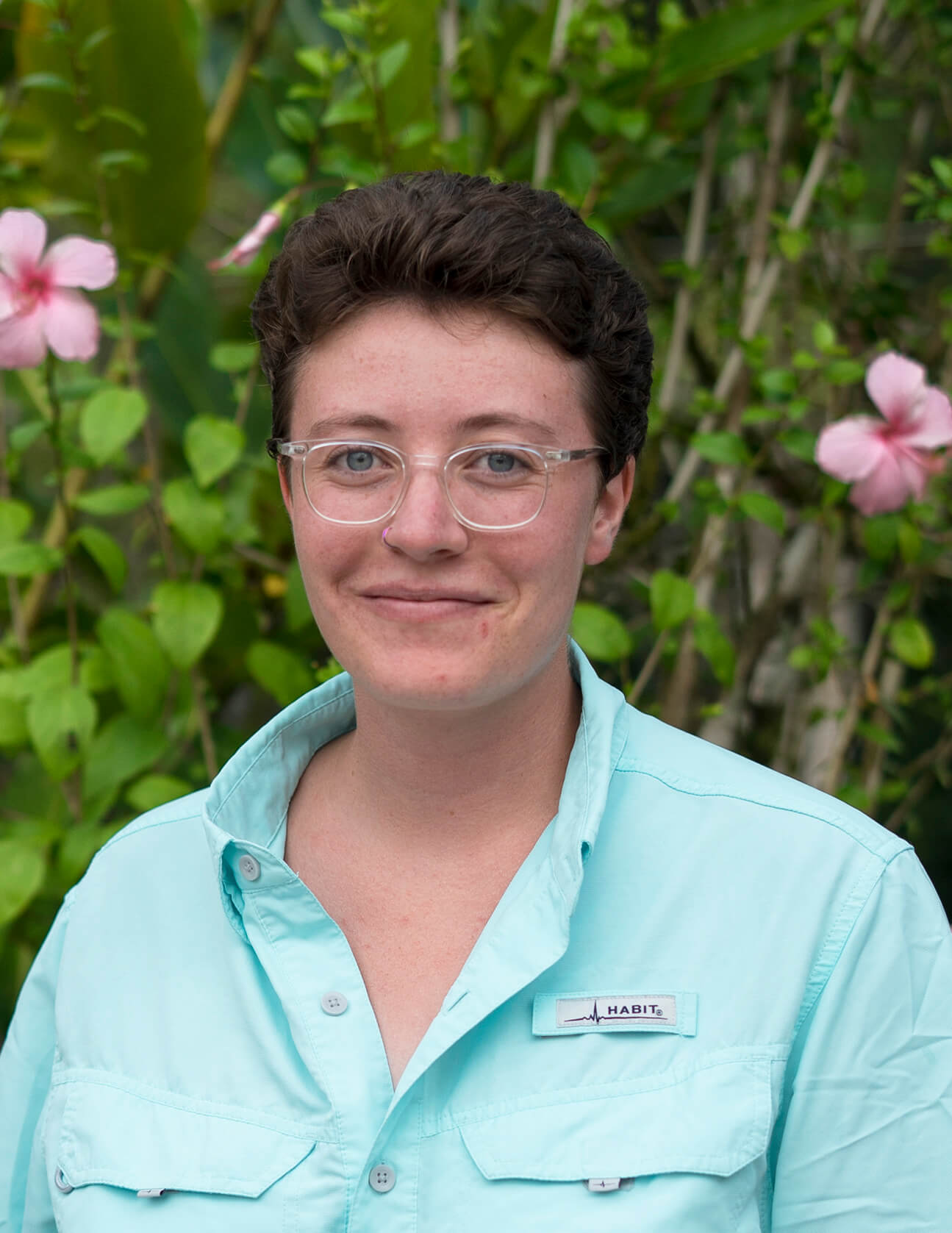 A Land of Magic

Amazonia is a land of magic – something I’ve learned time and again while here for the last month. It takes many forms, but each has made me incredibly thankful to be here.

My first glimpse of the Amazon river was christened with the leaps of dolphins, and I knew in that instant that I had made a good choice in coming here. Our first overnight expedition, conducted just last week, took us onto the Amazon river on our way to Tamshiyacu Tahuayo to participate in research with FundAmazonia. I didn’t really know what I was getting myself into, but I decided to take the dolphins twisting in the sunlight as a good sign of what was to come. 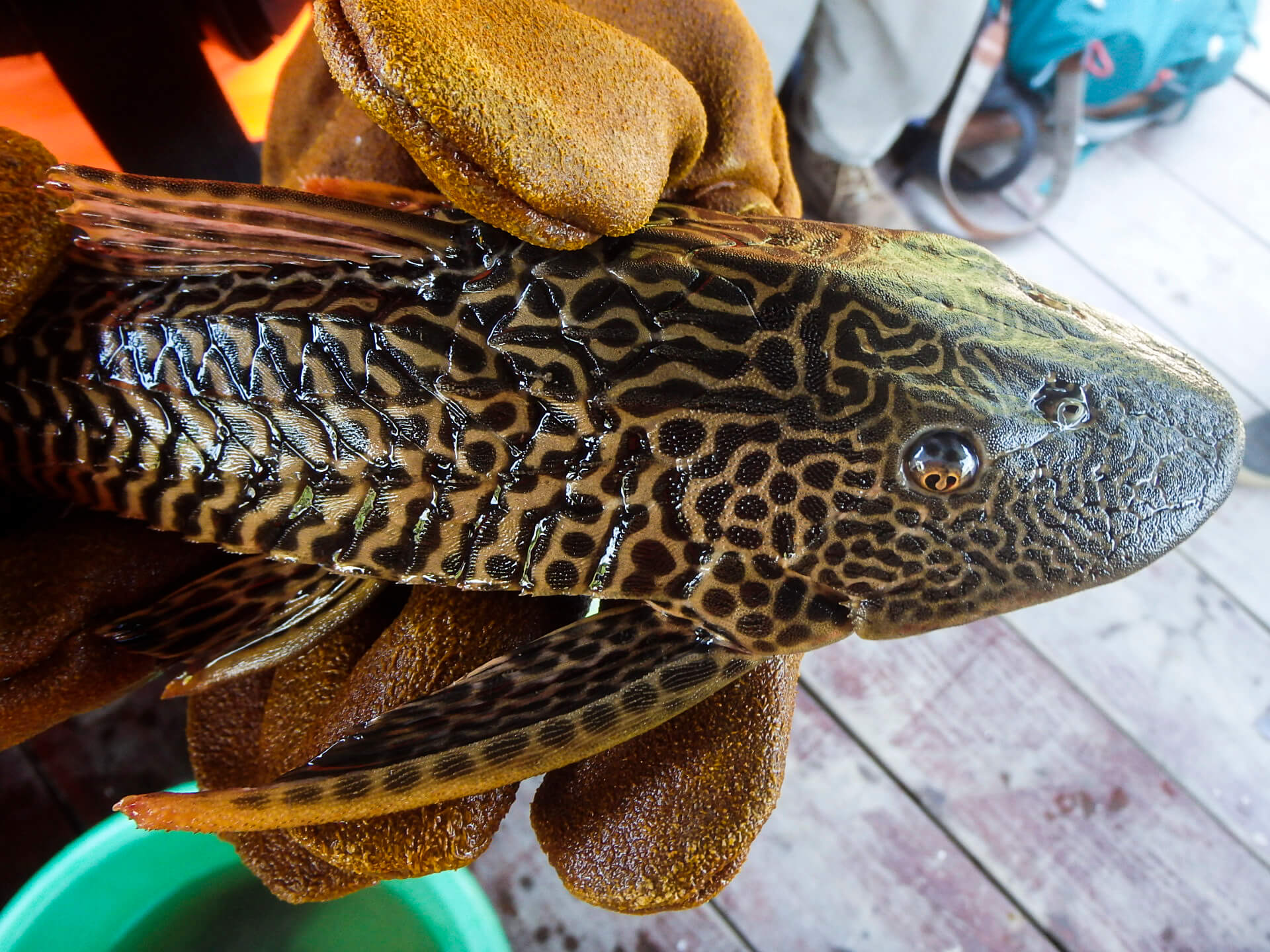 Our research took us into the various habitats of this reserve to survey populations of fish, birds, amphibians, and terrestrial animals using a number of different techniques. That data, collected over a period of decades, is even now being used to bolster the cause of conservation of land in Loreto. Knowing that the observations I made will help to protect this area and the Indigenous people who lay claim to it as their ancestral home make each sighting of sloth, dolphin, and monkey all the sweeter. 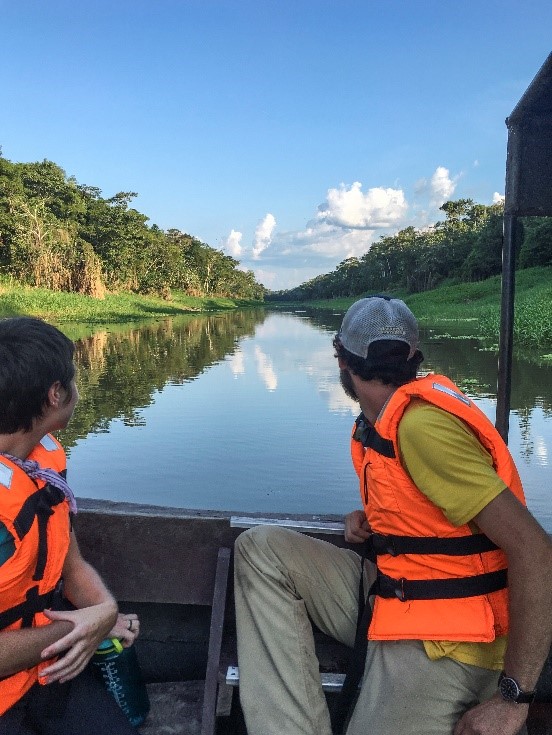 I can’t describe the magic of sitting on a motorboat on the river, cruising through the night as cool air brushes past my face. Hot steam rises off the river to drench my clothes and drift through the searchlight that catches caiman eyes gleaming red back at us. Bats dip through the glow, occasionally picking fish out of the water even as other fish catapult themselves into the boat, swarming towards our light. We pass so close to a juvenile caiman that I could bend backwards and scoop her up where she hides among some floating water lettuce. 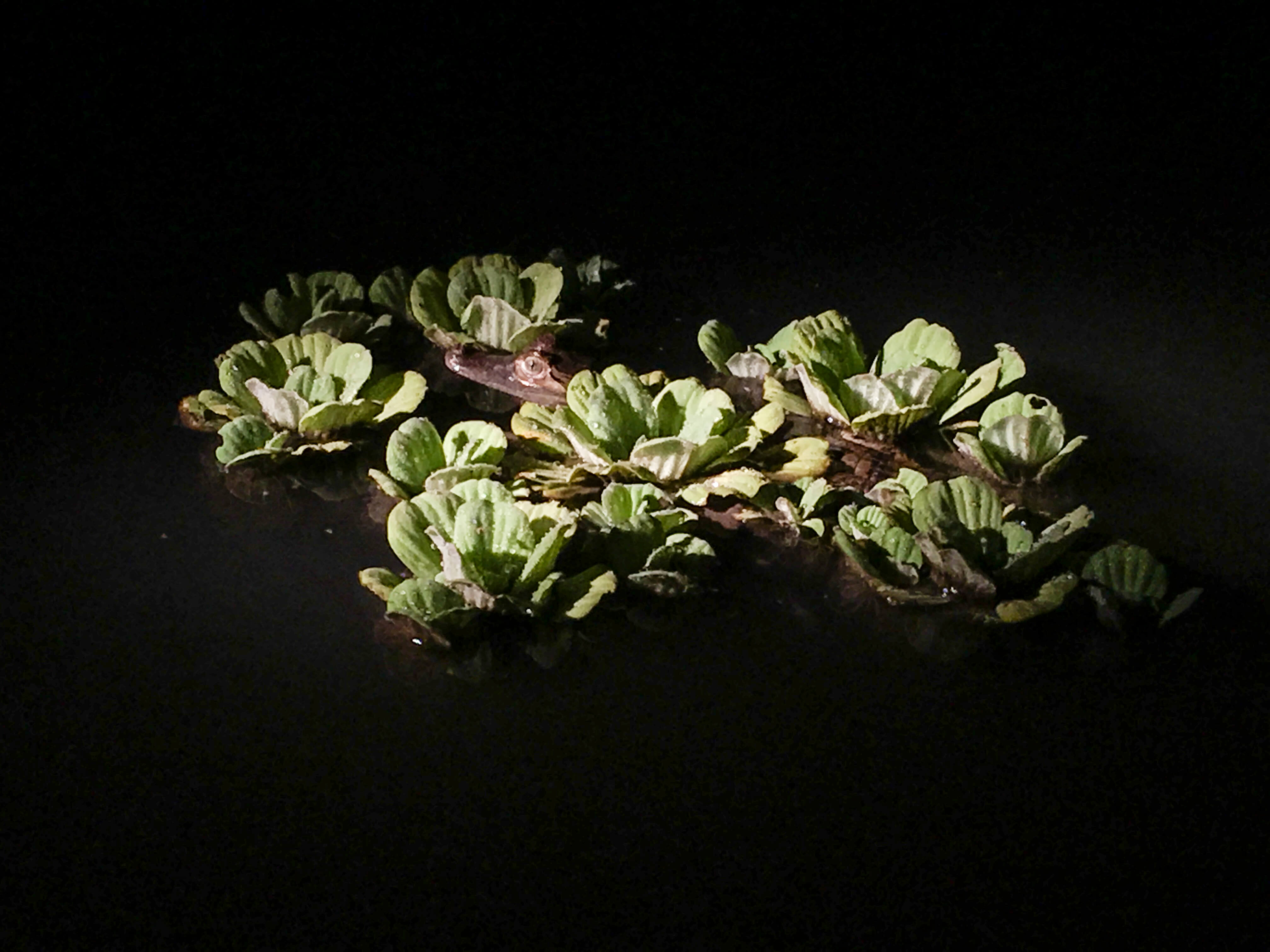 At the end of this first nighttime survey, counting caiman, our guide pauses the boat and flips off the light and motor to give us a moment to listen in silence. Deep hoots from a monkey reverberate from the distance, a few cranes shuffle behind us, fish and frogs make themselves known on every side, and a solitary owl calls out mournfully from the direction of the rubber boat where we will stay the night.

Nighttime boat rides here have won my heart in its entirety. The next night’s survey, tallying fishing bats by sound and sight, solidifies this fact. The milky way, more formidable than I have ever seen, is splashed across the center of the sky, running parallel to the river, and looks deep, deep, deep. When I level my gaze on the surrounding scenery, the stars don’t seem to end – hundreds of lightning bugs sparkle amongst the trees. Both the stars and the bugs reflect off the mostly-still water, until eventually we aren’t boating at all, just swimming through the river of the stars themselves. With the boat silent at the end of the transect, and a moment of silence to just take in the majesty of the moment, the place, the people around me, what can I do but cry about the magnitude of it all?

The magic here isn’t confined to the night and the stars. I’ve learned in the last few weeks that I can’t trust my eyes here, because everything has a little bit of trickster magic to it. That leaf? It’s a butterfly. That leaf? It’s a frog. The one over there? A pinchy little beetle. The stick? A lizard, that’s going to leap up and snag yet another leaf that was actually a butterfly. That stick??? A stickbug, only half stick after all. The stick floating in the water? A fish, who will mosey his way under the bridge and greet me every morning on my way to breakfast. This place keeps me guessing – taking in the scenery with open eyes and an open mind, because there’s constantly new wonders to behold. 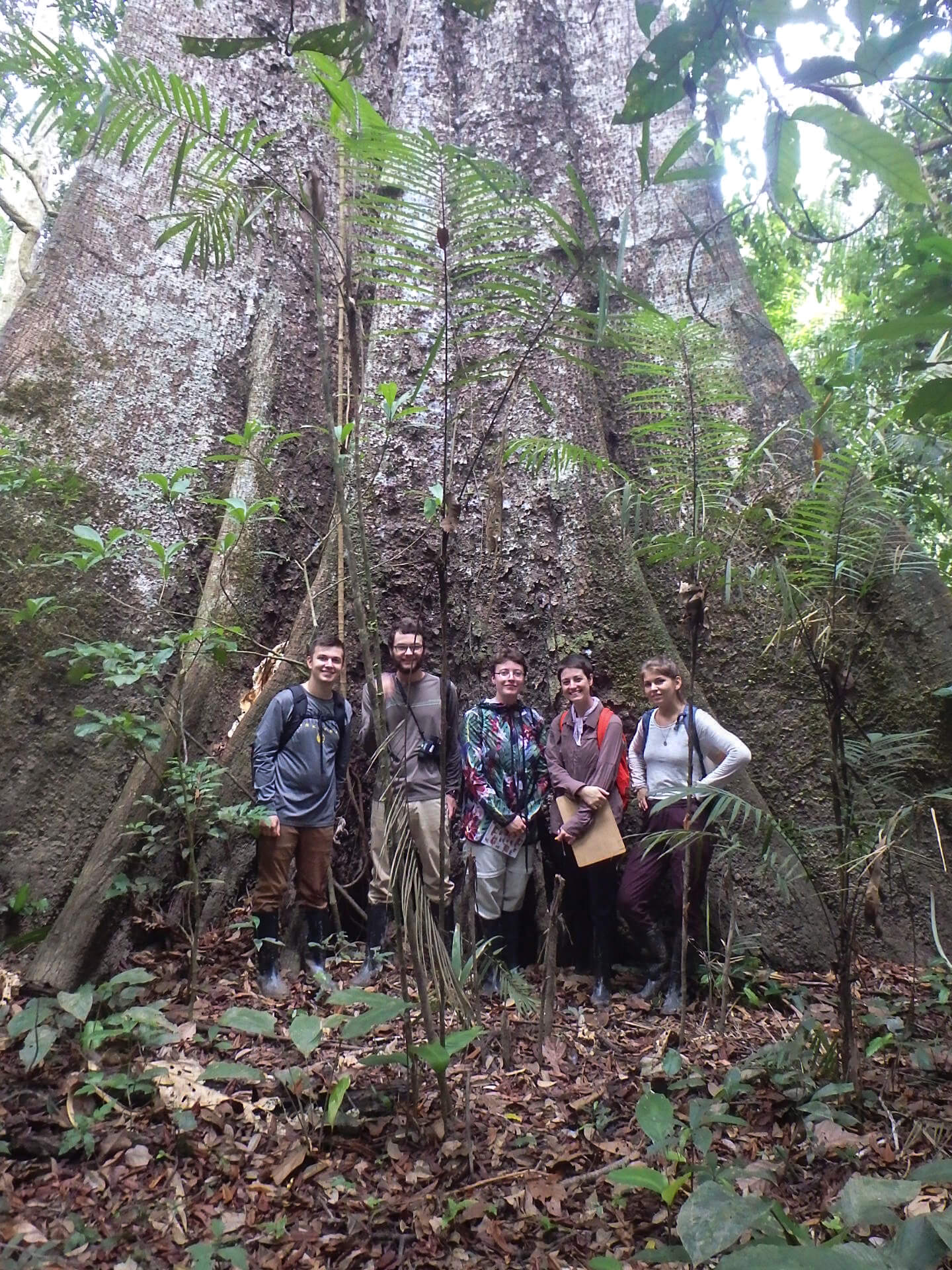