Teaching and research at The Australian Centre for Rainforest Studies (CRS) is closely linked with the protection of Australia’s unique biodiversity. Currently the central piece of Australia’s environmental legislation to protect its biodiversity, the Environment Protection and Biodiversity Conservation Act (EPBC), is under review.

The EPBC came into force in 2000 after it was recognised that a coordinated environmental management of different levels of government was essential to achieve ecologically sustainable development. The respective roles of federal and state/territory governments in protecting and managing Australia’s environment and biodiversity had to be clearly defined. Following the 1992 Intergovernmental Agreement on the Environment (IGAE), the Council of Australian Governments initiated a major review of the roles and responsibilities of the different levels of Australian Government which were agreed upon in 1997 (Agreement on Commonwealth and State roles and responsibilities for the Environment). Changes that were required to Commonwealth environmental legislation resulted finally in the development of the EPBC Act.

The Act outlines the role of the Commonwealth to address environmental matters of national significance, provide a nationally coordinated approach to managing Australian environments and meet Australia’s international commitments. The EPBC Act provides the legal basis for the Australian Government’s involvement in protecting biodiversity.

Key parts of the Act are:

The Act has evolved since its commencement in July 2000 with a number of amendments expanding the scope of the Act.

However, recently it was stated in an independent report that, during the life of the EPBC Act, the health of the Australian environment and its biodiversity has continued to decline and Australia is amidst an extinction crisis losing 1 to 2 species per decade!

Several shortcomings of the Act have been identified over the last years and have been listed in an independent review that has been presented to the public for comments.

Faculties at CRS make submissions to contribute to the development of a better, more functioning and effective environmental legislation in Australia. Their teaching and research have and will play a role in improving the management of Australia’s unique biodiversity in the Wet Tropics of North Queensland (where the centre is located). For instance, students and faculties have been involved in restoration projects of local NGOs since 1991. They provide local authorities with spatial data on revegetated areas and monitor the development of these areas. Specifically, they have monitored the improvement of water quality in streams along which restoration took place. Currently they support with their research the development of a long-term effective water quality monitoring system on the Atherton Tablelands in conjunction with the local government, the Great Barrier Reef Authority and local conservation NGOs. Students and faculties have also been part of an awareness campaign to reduce littering within and adjacent to our Wet Tropics World Heritage Area. And recently, CRS students and faculties started research on environmentally sustainable agricultural practices with the aim to promote these practices and use them at the CRS site.

The SFS Australia centre is therefore an integral part of conservation efforts in the part of Australia where it operates and thus contributes to the implementation and improvement of legislative foundations of Australia’s environmental protection, management and biodiversity conservation. 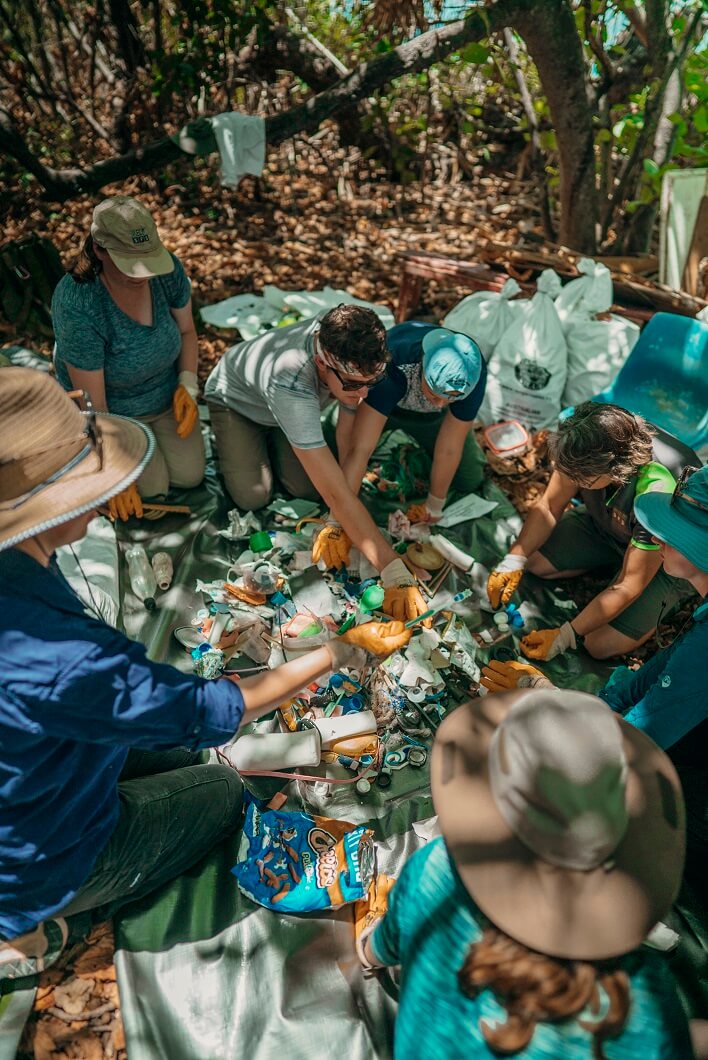