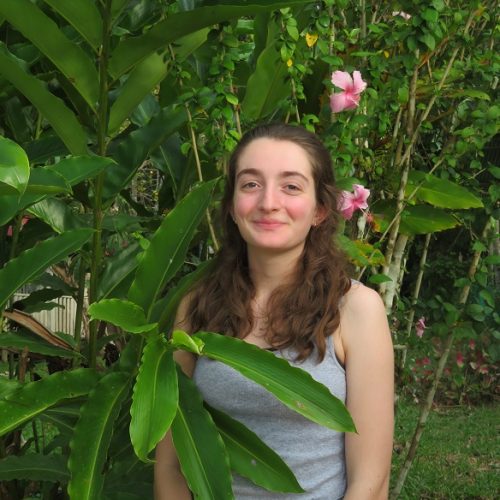 SFS Peru: More than I Could Have Imagined

By: Raphaella Miscia - College of the Holy Cross

I’m sitting across from my friend and current student, Emily during lunch while on our excursion to the Tamshiyacu-Teahuayo National Preserve. She’s telling us about her group’s most recent outing fishing when she says, “I caught a piranha”. I look at her and ask, “Did you think that you would ever say that in your life?”. In response, she laughs, shaking her head and says “No. I didn’t”.

This seems to a common theme running throughout my time at SFS thus far: an almost a disbelief in the amazing encounters we’ve had thus far. Among these awe-inspiring events include finding a stick bug laying on our drying clothes (picture featured above), watching for gray and pink river dolphins on the Yarapa River, and spotting squirrel monkeys outside the window of the dining room at the Explornapo Lodge. Beyond encountering wildlife I’ve only seen in BBC documentaries narrated by David Attenborough, I’ve also seen beautiful sunsets on several rivers, eaten fruit that I never knew existed before, and learned how to avoid motortaxis while crossing the streets in Iquitos.

Among these multitude of new experiences, a few stand out. One such experience was learning the language of the Maijuna people called Majiki. We were taught a few words by a leader in the community who is one of only two people who can both write and speak Majiki. Learning about the plethora of languages in Peru and the endangerment of languages in the classroom, the lesson we received from the community member made what we learned more concrete, more real. Another notable experience was when a friend and fellow student, Dom and I caught fish at the pond on the SFS campus. Then we were taught how to de-scale, gut, and cook the fish which we got to eat for dinner. My last experience that I’ll mention which I’ve been lucky enough to observe multiple times throughout the trip is the Milky Way and night sky from the Amazon Rainforest, away from light pollution. The stars so bright, the sounds of the crickets and frogs at night like music, and all of our mouths momentarily agape, oohs and ahhs escaping. And maybe this image of us with our mouths wide-open in amazement is a good image to round out this post. A final image of us leaning backwards peering at the miraculous night sky. This final image of an almost disbelief in our experience. A moment of “I can’t believe I’m seeing this”, of “I can’t believe this is happening”. But it is. And there is so much more in store. 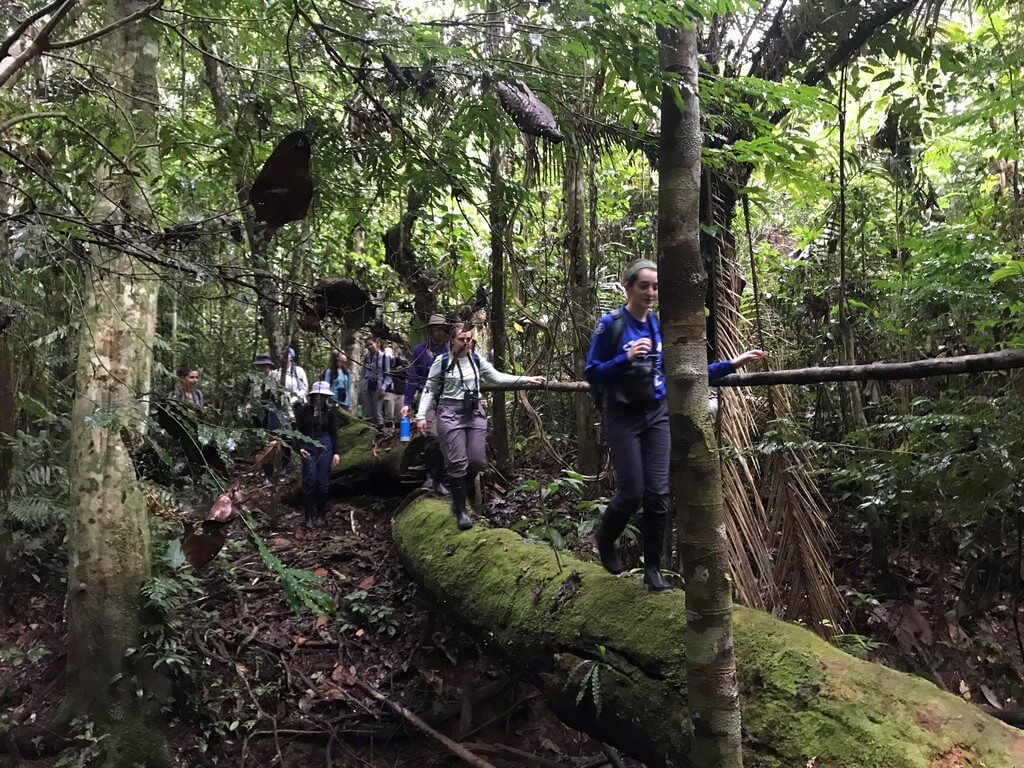 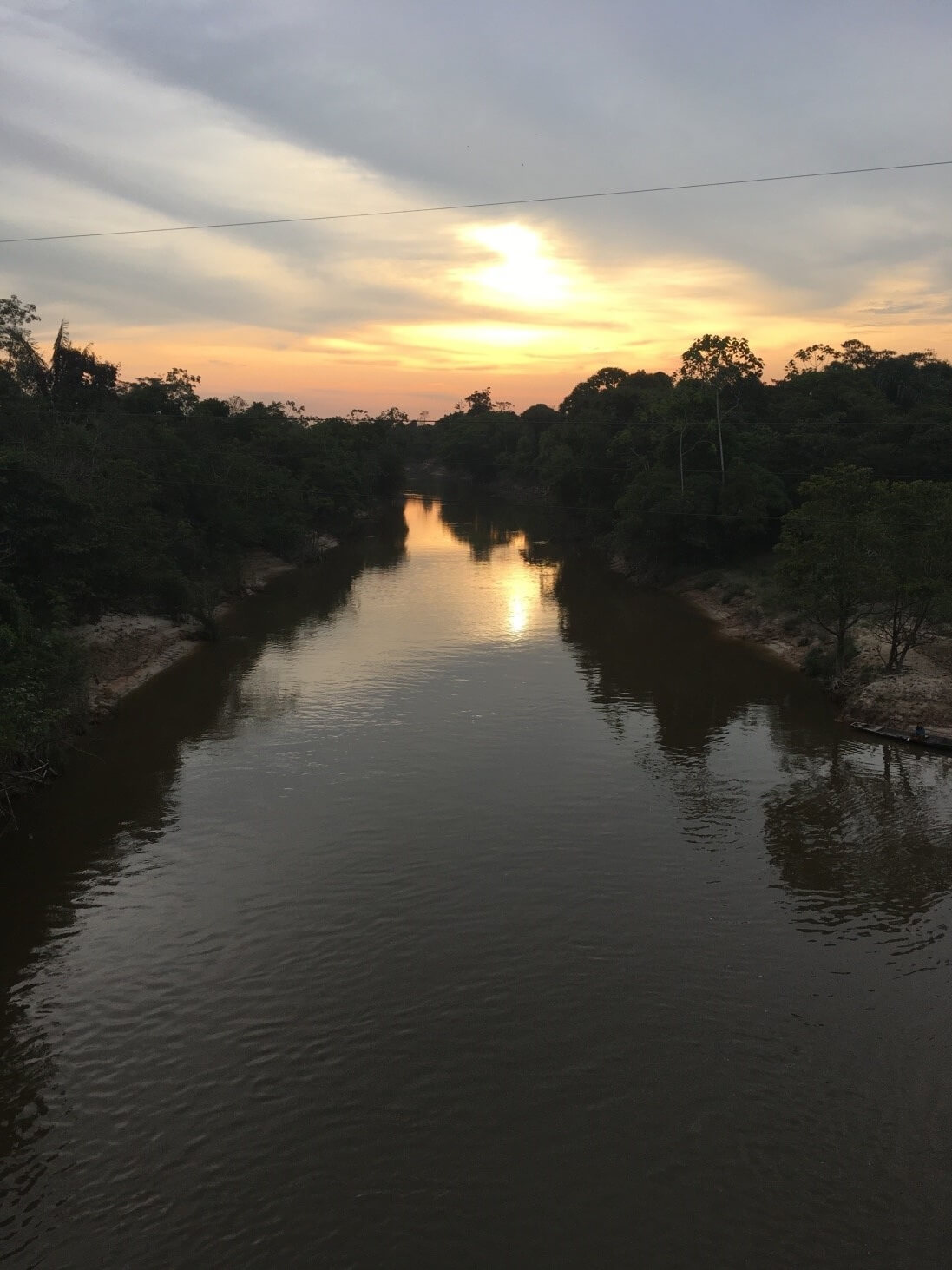 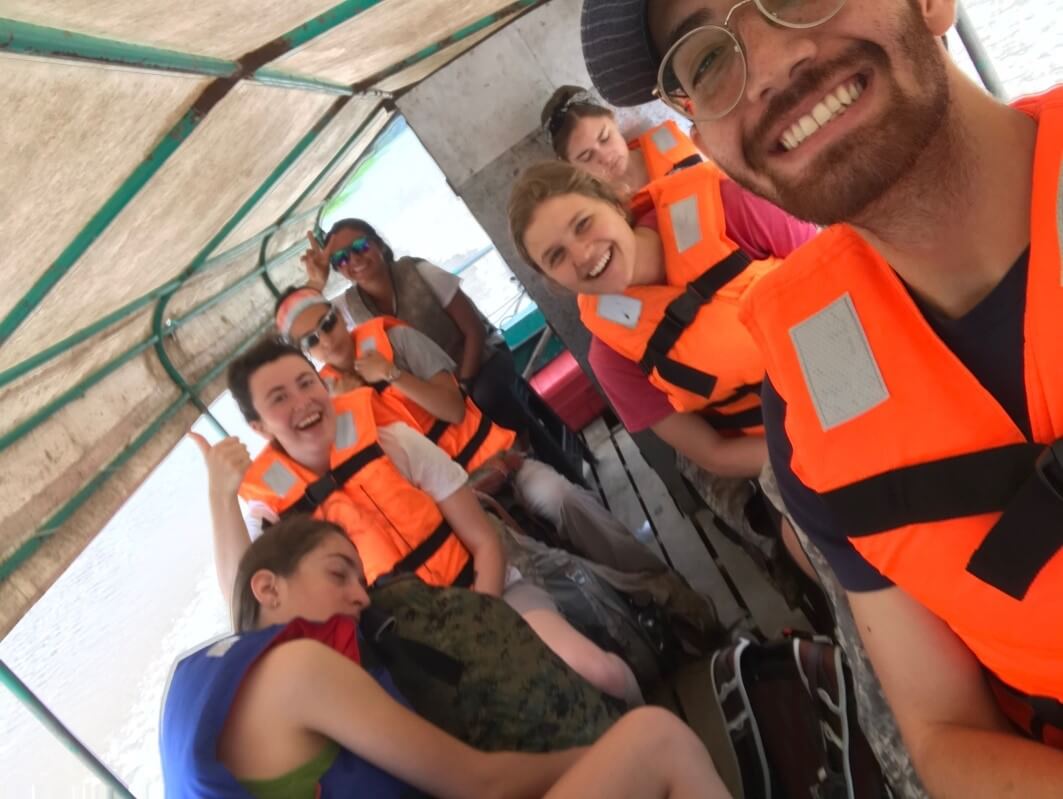 Here are a few of us on our way to the Tamshiyaku Teahuayo Preserve. I am the one asleep, using a life jacket and my bucket hat as a pillow… 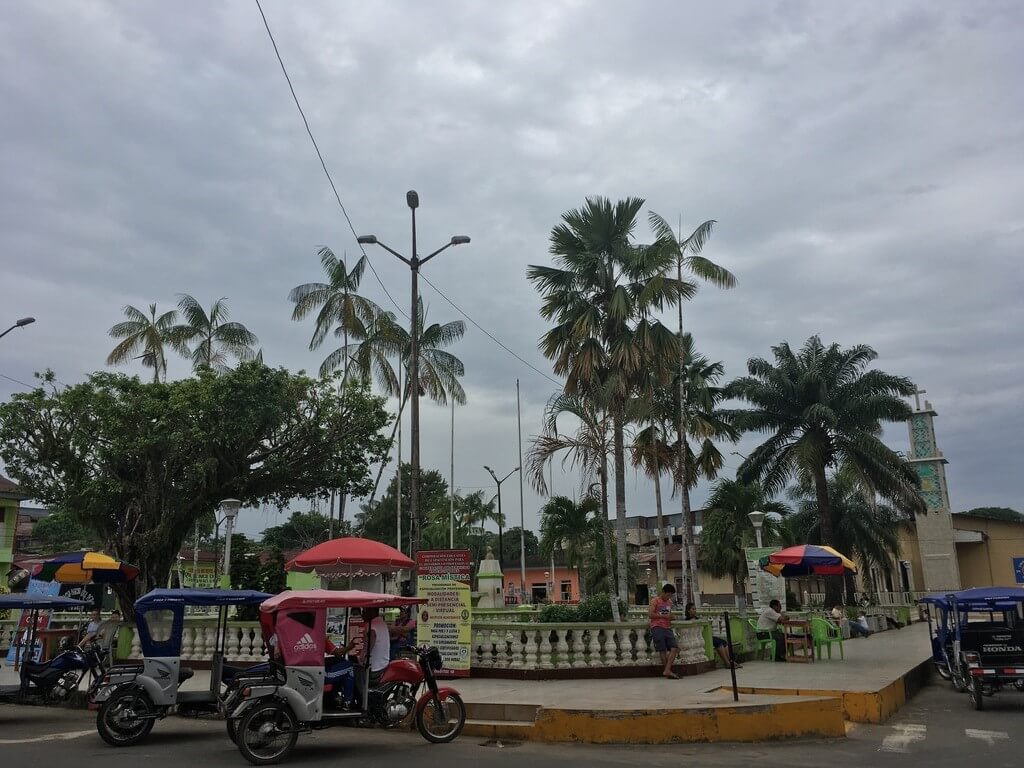 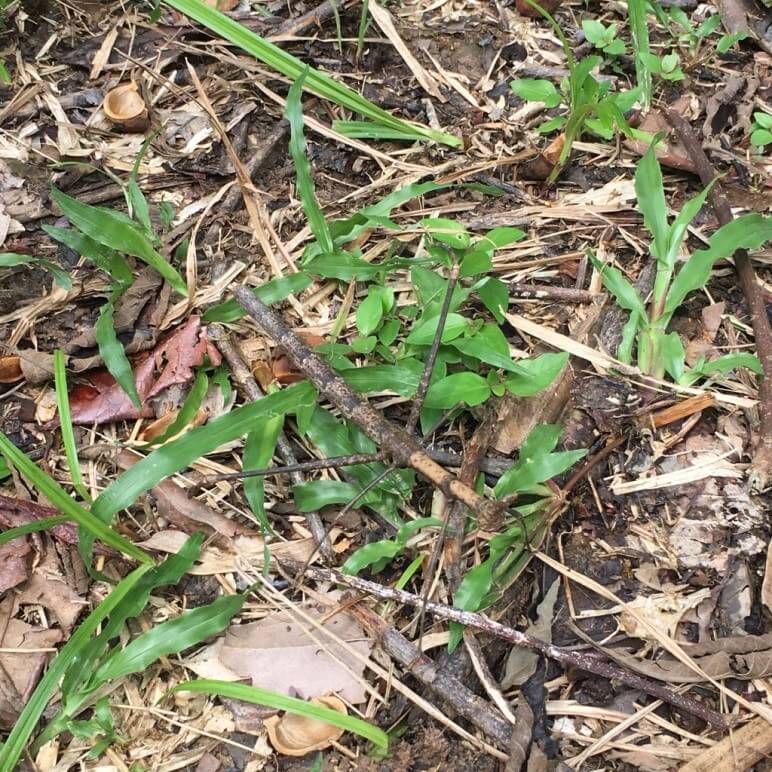 Can you spot the stick bug? 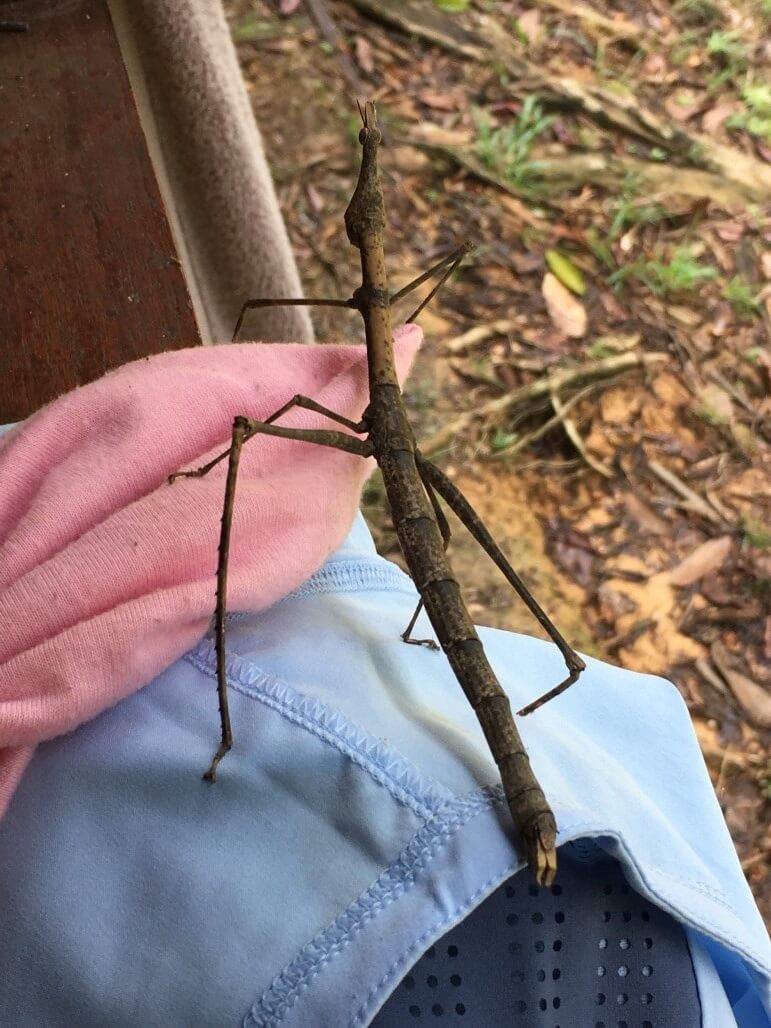 Here’s a hint: this is the stick bug away from its “natural habitat.” In this photo, the stick bug is chilling on our drying clothes. 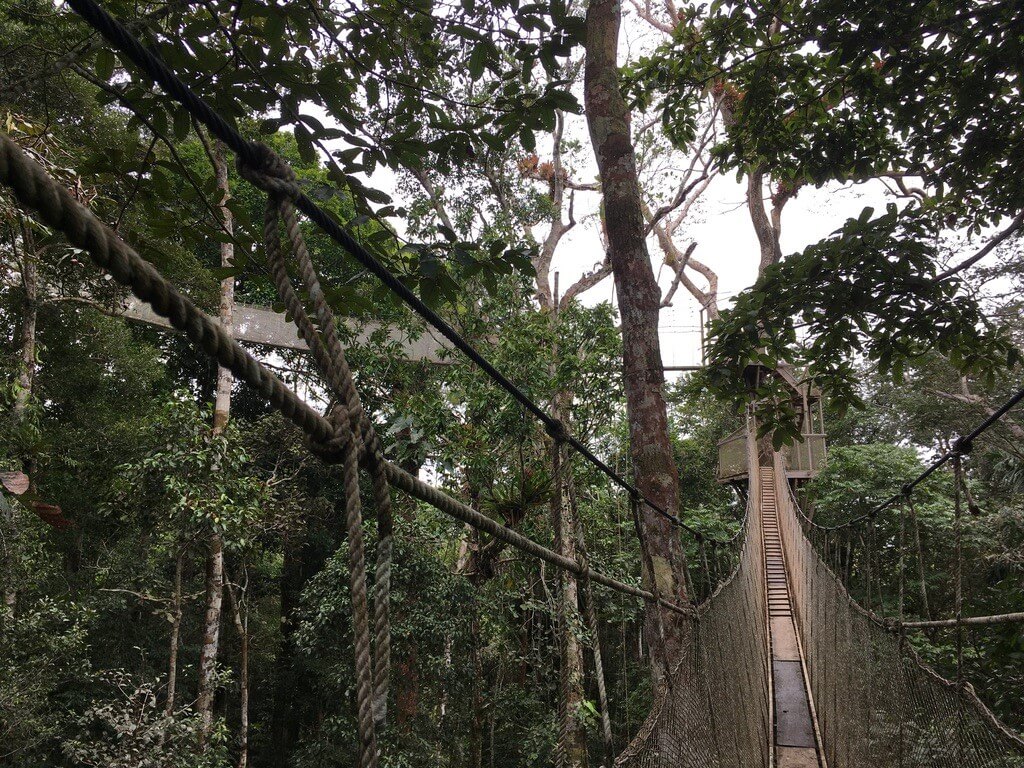