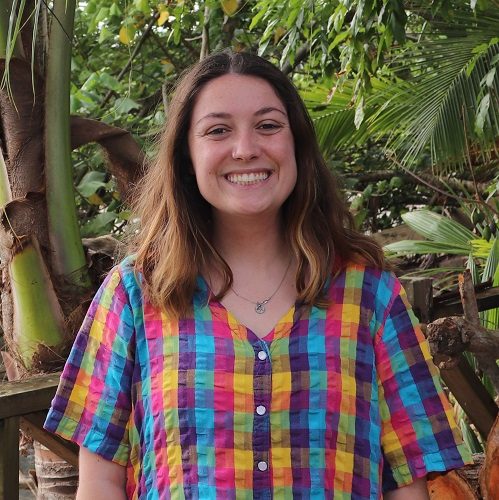 It's Not Goodbye, It's See You Later

I remember the night we had our first COVID-19 discussion. Why worry when Panama has yet to have any cases? We probably wouldn’t be hit for a little while. Reflecting back on that conversation, none of us were prepared for the rapid change we would experience over the next three weeks.

We felt so untouchable on the little islands of Bocas del Toro. Sure, people from Europe were being sent home, but that was to be expected, right? It was pretty bad over there. We carried on with our days in awe of the beauty and the privilege to disappear from the chaos of the virus. I found myself leaving my phone in my room more and more because I didn’t want to be bombarded with Twitter and CNN notifications. It wasn’t until we were on our week away when we all realized the gravity of the situation.

While in Boquete, myself and some friends were driving in a taxi home from a day of activities. Earlier that week, it had been confirmed that Panama City had been hit with the virus, and it would only be a matter of time before things got worse. As we drove down in the taxi, the radio played a news channel speaking in rapid Spanish. While my Spanish skills are nothing impressive, it was clear there was a deep moment of panic on the air. Panamanian schools had just been canceled nation-wide. Individuals had come on the show devastated and crying about loved ones who were dealing with this pandemic. It was heartbreaking and a quick reality check that things would quickly become very different. On March 11th, The World Health Organization declared the situation a global pandemic. We began to book flights, cancel flights, and reorganize our trips home. At this point, we were uncertain about how much longer the Panamanian boarders would be open. After this period of chaos had ended, we went home to the center where we were met with more unfortunate news. We would need to leave much earlier than projected due to the rapidly increasing restrictions and cases. Within three days back at the center, we would be packed and ready to leave our beautiful home.

Leaving is never easy, especially when it all happens so abruptly. But I can say that Bocas was no longer the same town when we left. It had lost its life and energy. Our last few nights in Bocas were strange and isolating. People walked around the streets wearing masks, stores closed indefinitely, and police patrolled the streets separating large groups and closing bars. It was a transformation I could have never imagined would take place so fast. Our little home turned into a ghost town before our eyes.

This situation sucks. For everyone everywhere. There is really no other way to describe it than calling it what it is. But what I can say is that I don’t feel like I was robbed of my study abroad experience. The people, places, and ways in which I have grown from my time in Panama has transformed me for the rest of my life. It was hard to grapple with the idea of leaving so suddenly when everything was happening so quickly, but I am relieved that we all made it home for the sake of the staff, the community, and its resources. Our departure from Bocas was necessary to ensure healthcare resources be given to the locals before tourists. I would have loved to stay on that island. But truthfully, it wouldn’t be the same and it would be selfish to utilize a limited amount of resources. I am thankful that I left with the experiences and the memories of a place that has so much to offer.

Leaving the community, myself and many others were very concerned about the economic security of Bocas Del Toro. With no incoming tourists to Panama, we wondered what would happen to this community. While this period of time will hurt so many places like Bocas del Toro, when talking with Holly Hummel, our Community Coordinator and Cultural Liaison, she reminded that these communities are resilient and in times like these and come together for one another. It is our time to come together for our communities and bring what we learned from the people, the place, and our studies to our homes and be the change we want to see in the world. I leave Panama knowing I will return. So, as they say in most cheesy movies, “This isn’t a goodbye, it’s a see you later.” 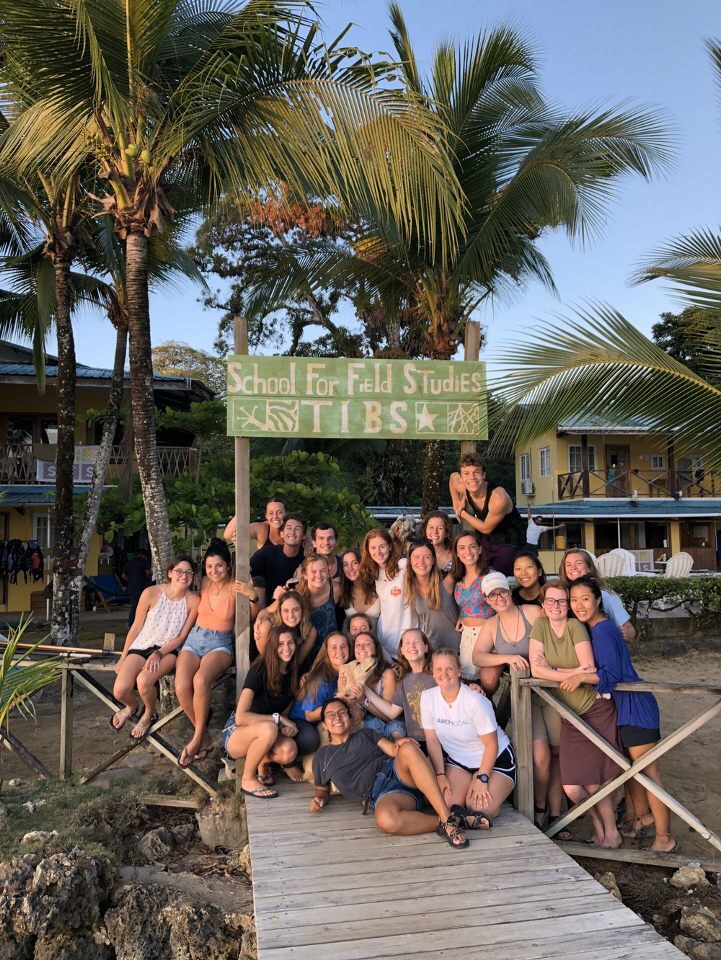 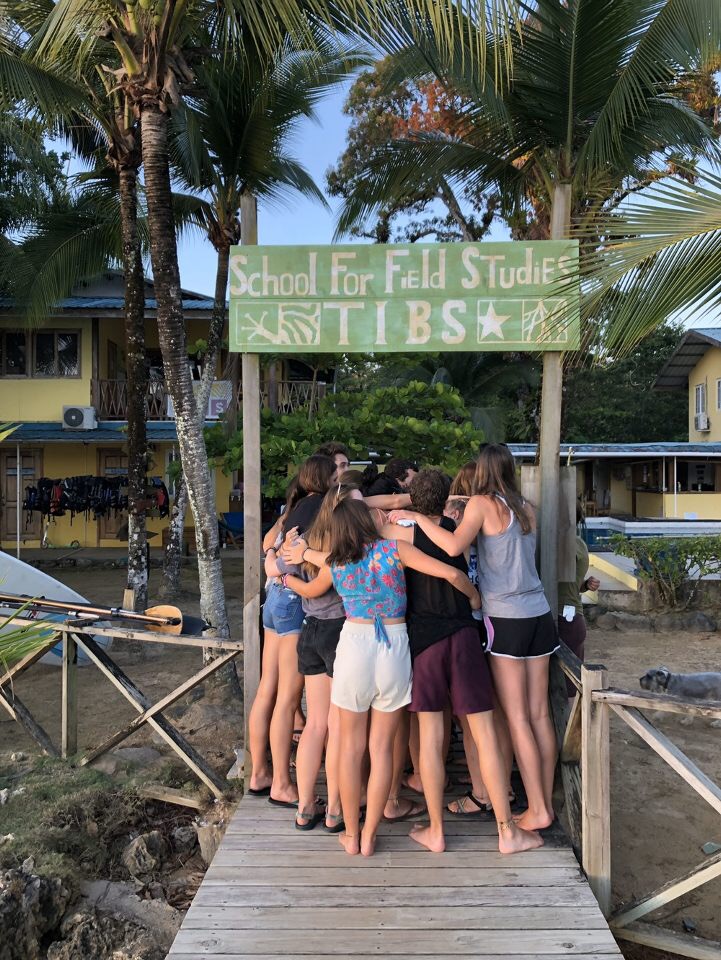